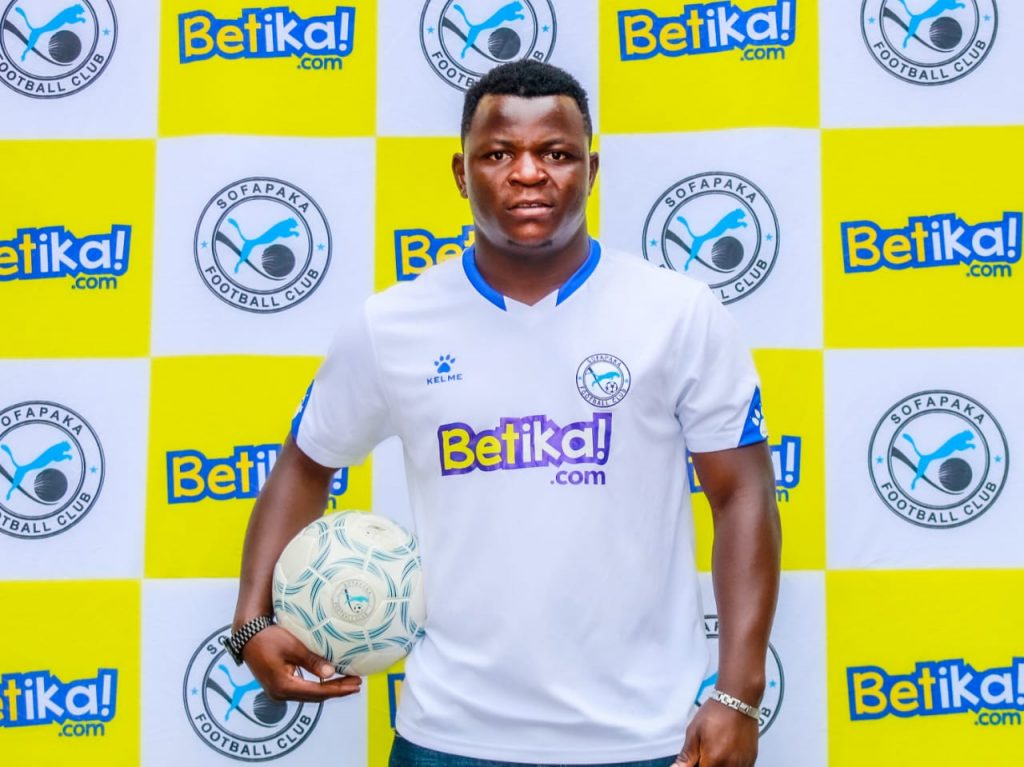 The midfielder talks on his football journey, move to the club, the FKF Premier League, adaptation, ambitions, and National team call up. Here is what the midfielder had to say.

On his football journey;

“In my professional career, I have turned out for 6 clubs,
I began my journey at FC Flambo Raha I would then make a move to Uviru where I turned out for Vivi Football Club.
Another opportunity would come calling and I had to switch to Bukavu Dawa FC based in Bukavu. Later on, I joined both Virunga Goma Lumbubashi Sport where I had my final career journey in Congo before joining Rukinzo of Burundi.”

On his move to the club;
“The club president Mr. Elly Kalekwa had been following my journey in football for some time, his interest in me grew while I was at Rukinzo Football Club of Burundi. Mr. Kalekwa would on most occasions come to watch some of our matches in Burundi and at times I would as well share videos of the matches. We kept in touch, 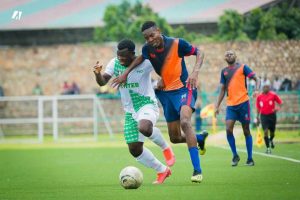 he expressed to me his ambitions and that of the club and one word stood and that is to be champions. This what made it easier for me to make my decision to join the club. He the President of the club took his time to fly to Burundi where he held talks with my former employer and finalized my move to Sofapaka.” 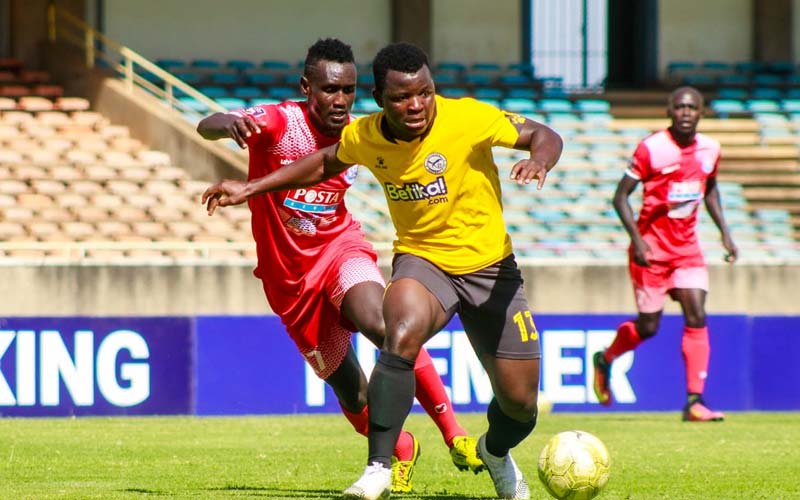 On his thoughts on the club;
“The team now has depth to compete effectively to be champions, we are a set of new of players who have joined the club and it’s only a matter of time we get to jell and cause teams troubles. We have a supportive coach who is well learned and by the end of the first leg we shall be good to go.”

On the standards of the FKF League;
“The league is so competitive, every team is fighting hard for the points and a place for top honors. In the matches have played I have experienced physicality, lots of goals being scored, no underdogs, and each game and win counts when you want to be champions. Am not worried but am adapting well to the new environment and I believe I will settle in time.”

On his ambitions;
“It’s every player’s dream to grow and make much better moves when opportunities arise. Am not an exemption because that’s my desire too. Sofapaka is a big step for me to realize my dreams but in achieving so I have to be at my best to help the club to become champions. It’s by doing so that my abilities will be identified and dreams realized.”

On National team call up;
“Am super elated to have been called up to the National team of Burundi for the upcoming African Cup Of Nations(AFCON) qualifier matches. It’s my second call up and I look forward to the challenge yet again.”

Amissi will be hoping to make it six out of six outings for the club when we take on Bidco United on Saturday.