On his football career; 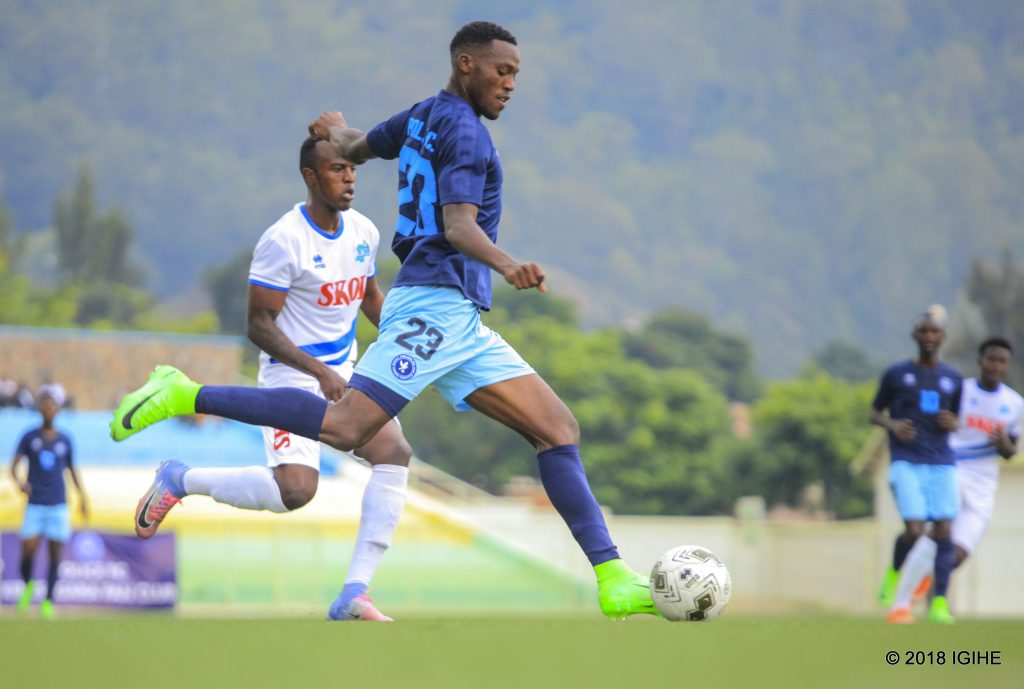 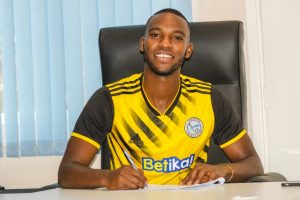 Mitima further adds he desires to represent his national team the ‘Amavubi’ of Rwanda.
” It’s every player dreams to don the yellow and blue colors of the National team and so am not an exemption. Am working hard towards the senior team though and proud to have turned out for the under-20 side of five occasions. 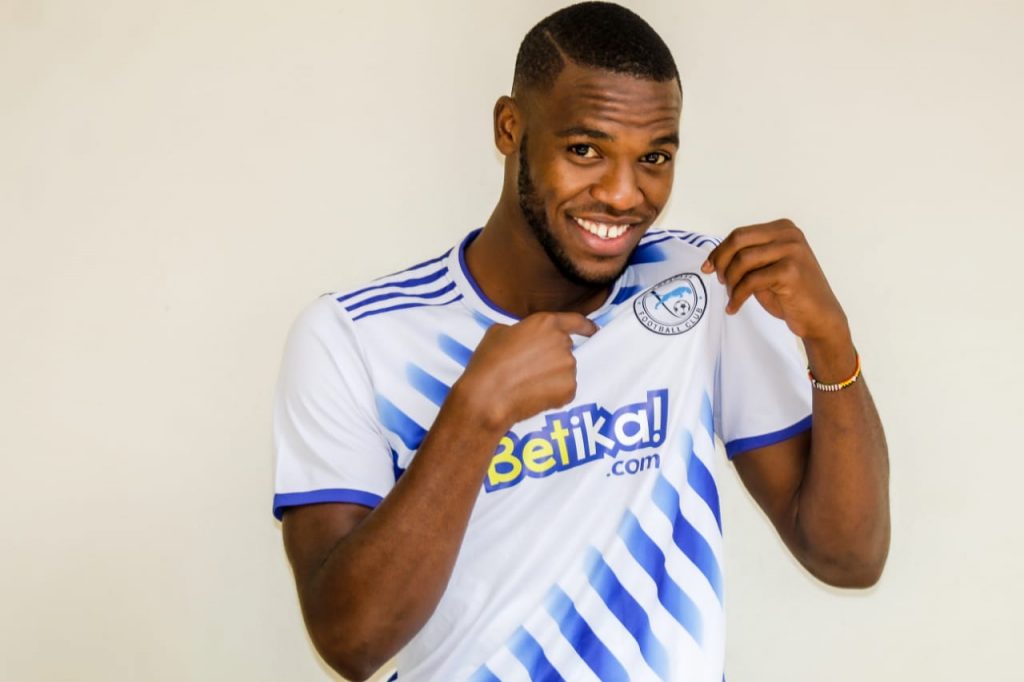