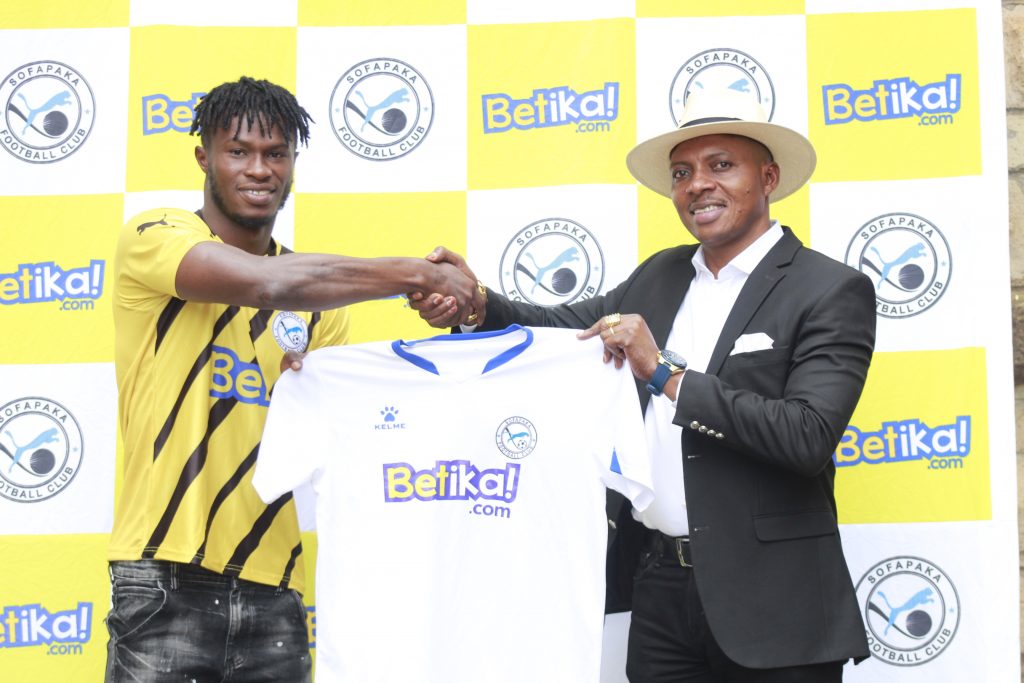 We caught up with our Togo international Abdul Aigba Moubarak, the custodian who speaks on his transfer, career development, CHAN experience, FKF-League debut, and competitiveness.

Aigba narrates that an extremely decent performance in an under thirteen youth tournament would initiate his football journey development.

“My football journey and development began while at a tender age of thirteen.  It’s during a youth tournament organized by Liberty Sports Academy an international sports training center where my capabilities were spotted. After the tournament, the academy was privileged to recruit m,e, and five years I juggled through my career studies too.

After my five-year stint at Liberty, I was loaned out to second division side IFODJE Football Club. I kept pushing myself and my stay at the club did not last long, Togo division one side AS OTR football Club sought my services it was such a huge moment and I decided to take up the challenge of inking a contract at the club.

Aigba says he had known the club for close to five years and this made it easier for him to sign for the club after the CHAN championship.

“I had known the club through a close friend who happened to have had a stint at the club. After the CHAN tournament, my agent informed me about the offer, and after discussion and the club’s ambitions, I felt the club was the right place for me to further my growth and with my family blessings I made the decision putting pen to paper to a two-year contract at the club.

“My debut game for the club was such a bad one. I had a false start as we went 2-0 down to Ulinzi Stars. It was a beginning in a new environment set up and league, I did hope for a positive start unfortunately that wasn’t to be the case. The Betking Premier is way competitive, tactical, and more physical.”

A stellar performance at club level would earn the 24-year-old first senior cup for the sparrowhawks during CHAN qualifier matches.

“The Togo division one 2019/20 season was a huge one for me, I had desired to don the national team colors and this was certainly an opportunity so every game mattered to me and I did put in my best performance. As the norm no hard work goes unrewarded I received my first ever call up to the senior team. My main turning point was against Benin during the CHAN qualifier match, I made my debut and held the team beat our opponents 1-0 to qualify for the CHAN tournament in Cameroon. This would subsequently open ways for more call-ups as I equally received call-ups for the just concluded AFCON 2021 qualifiers. 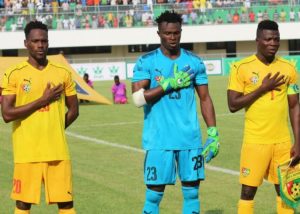 In conclusion, Aigba hopes to feature in a competitive European championship and maintaining his position at the National team.

“Growth always a desire for every player and no doubt I am too. My ambition is to strive to play at the very top level in the European leagues and to continue keeping my spot at the National Team.”

The- University of Lomé.