Kilume: An act of resilience revived my lost career 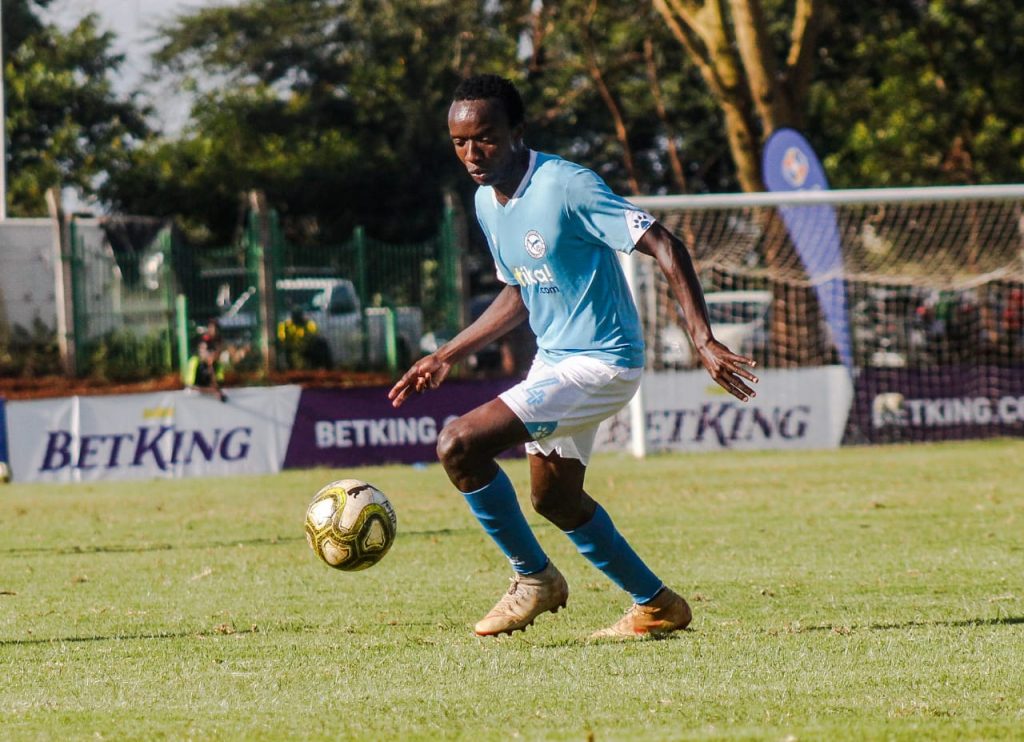 Born in the slums of Majengo, Nairobi the 23-year-old began his football journey at a tender age just like any other young lad would dream to begin. He majorly turned out for estate-based teams.

“Very little and determined I began my journey largely turning out for ‘main commonly referred estate-based teams. All-Stars of Majengo was my first side before switching clubs to Kabanza’s foundation of Kariakor. I didn’t last long at Kabanza moving to Kakakuona Fc one of the best-managed sides by then. We used to refer to it as the ‘manchester city’ of the area I would later leave for Meru’s Mitunguu Football club before rejoining Kakakuona. This basically how the beginning of my career was like.”

Kilume says watching his former team mate’s make it through to higher levels made him rethink his decision. 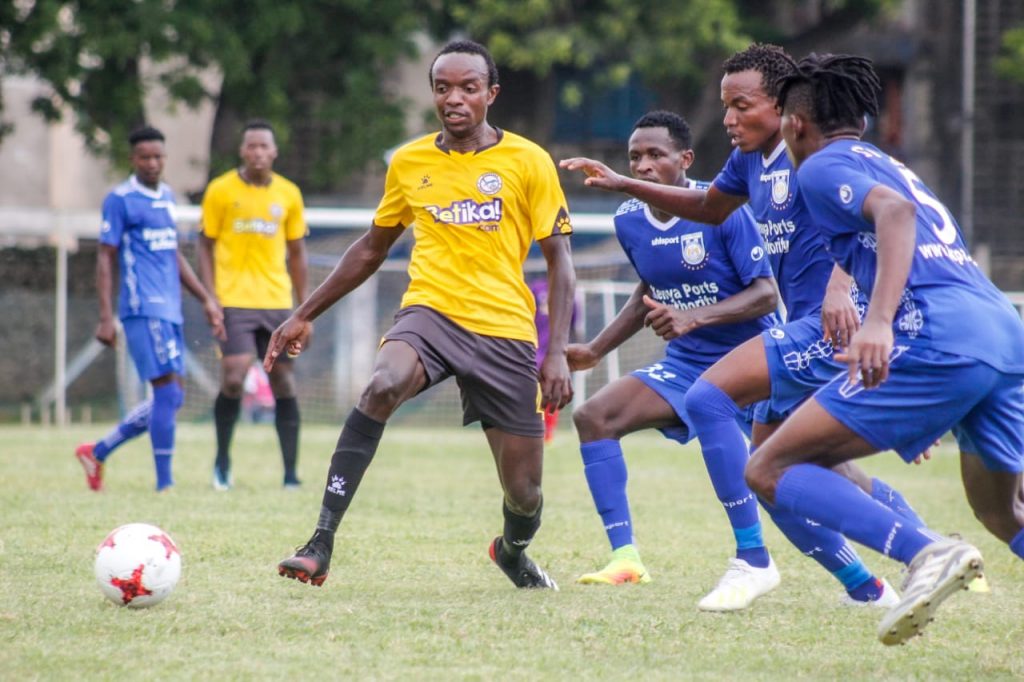 “I wanted a good life and had hoped my talent would help me a breakthrough, sadly this wasn’t the case neither was it forthcoming. This got me frustrated and I decided to quit football, I shifted focus on other handy jobs to at least get some income. After a while, I started noticing my former teammates who were with making strides in the lower league and top tire leagues. They were beginning to make a living out of it and this made me have deep thought by myself, I thought to myself, maybe I wasn’t able to make too because of my small body size but then after all thinking done I changed my perception and decided to struggle my way back humblingly but so determined and focused to make through. A return to Kakakuona Fc was the restart of it all later joining Sofapaka Youth before the ultimate breakthrough.”

It was during the inaugural KPL under 20 championship that Kilume’s prowess earned him his breakthrough.

“I happened to have been proposed to Sofapaka Youth by my friend and teammate Brian Magonya who by then was injured and a need to fill in the gap was needed. I had an outstanding performance in the tournament and upon the conclusion of the edition, the senior club tabled a contract for me. Naive and surprised, I was so delighted because my desire to play at the top level had been realized. I inked my very first professional contract with the club.”

Playing at the top level was his dream and the young Kilume then says he couldn’t hide his delight in making his debut game.

“Having signed for the team I knew so clearly it wasn’t going to be an easy walk in the path to break into the first team, I had to practice 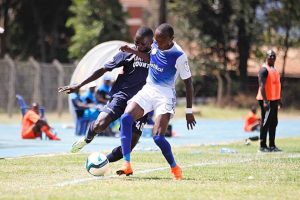 patience because I was just beginning. After several matches, I finally made my debut in an away fixture against Western Stima Football Club. It was such a humbling start and honestly, I couldn’t hold back my joy. It felt a lifetime achievement because it was one of my dreams and to crown it all that afternoon the coach then Sam Ssimbwa was so impressed and he handed me a starting breath in the fixtures that followed.”

It has been such a journey for the midfielder who admits to having grown immensely.

“Have been lucky in such a short time to have paid a junk of matches in the league. The league is way competitive and demanding for consistent performance, individually, I have grown and gained loads of experience as a player and this has helped me perform at the top level and amongst the best.”

“Every player always wants to play at the very top, the National team is one. Have been unlucky when it comes to the National team. Haven’t been able to represent the Nation at any level nevertheless it remains my one main target to achieve. Playing for the country comes with advantages, it builds on one’s curriculum vitae (CV) and positions one to opportunities out of the country. I hope to someday don the Harambee Stars colors and demonstrate what am capable of doing.”

On his feeling being named deputy club captain:

” When I was appointed it came as surprise but I took it positively because being appointed to lead means a calling. It’s truly an honor and privilege to serve such a big club in such a position. Certain appointments are never done for the sake, my new capacity shows my growth in the game and leadership capability.” 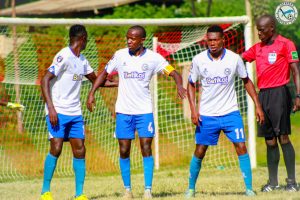 Kilume concludes that despite working towards a better life, he never forgets his humble beginnings.

“Many times we human beings tend to forget most especially at the concept of everything. In as much am working hard towards a good life, never will I forget where it all started. The people the coaches and teammates they hold a special place in my heart and someday I will make sure I give back.”