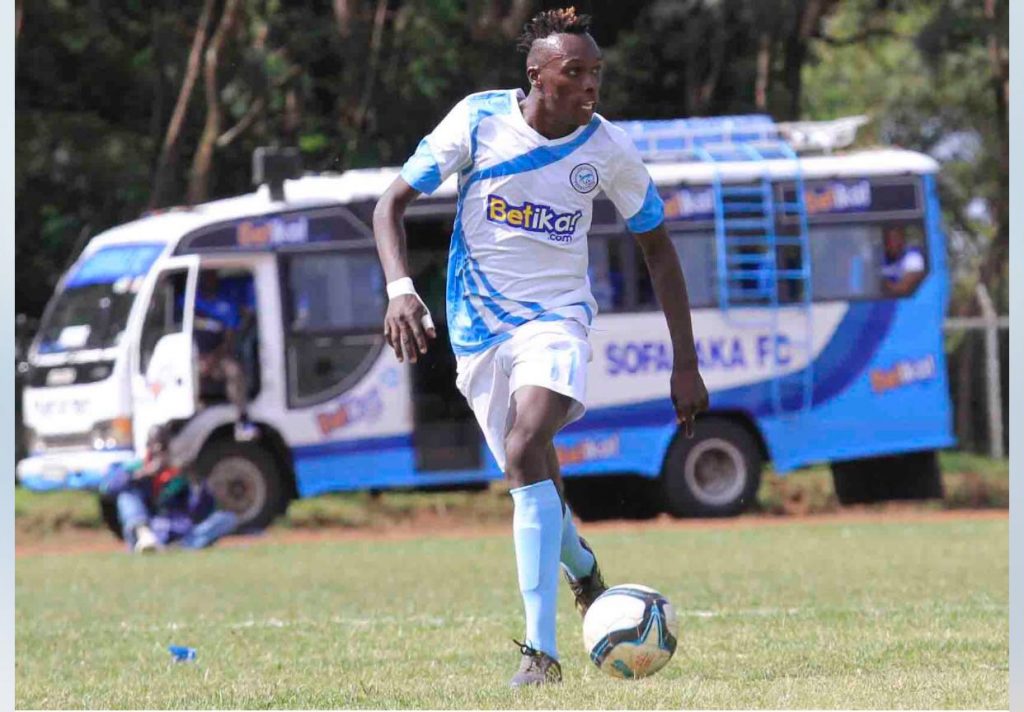 On Wednesday September 27, Sofapaka face a date with destiny when they take on league leaders Gor Mahia in a catch up match at the Moi Stadium in Kisumu from 16:00.

The match is very important to both teams who are considered as this year’s closest rivals for the league title.

Sitting nine points behind Gor Mahia, Sofapaka go into the match eager for a win that would reduce the gap to six points and enhance their confidence going into the finals stages of the season. The Ssimbwa coached side is also well aware that a loss on Wednesday against their title competitors will be a setback for them in their quest for the title given the gap that between the two sides.

After the deduction of points earned against Zoo Kericho and Nakumatt FC, Batot Ba Mungu fall to the 4th  position in the table standings with 36 points from 23 games. They have so far recorded nine wins, nine draws and five losses. They however boast of a bigger goal difference only second to Gor after scoring 30 goals and conceding 19.

Sofapaka will aslo draw inspiration from their 2-0 victory against Kógalo in the first leg encounter, one of the only two sides to overcome the leaders in the opening half of the campaign.

They will once again bank on lanky forward Umaru Kasumba to lead their attack after the Ugandan international was declared fit following a slight knock during their last game against Kakamega Homeboyz.

On their part, Gor head into the match knowing that a win against Sofapaka will stretch the gap between them to 12 points, therefore enhancing their possibility  of being crowned this year’s champions.

The leaders are perhaps the most affected by Nakumatt and Zoo Kericho’s suspension from the Premier League as they have lost ten points from that ruling, settling for 45 points instead of the initial 55.

The deduction means that they will have to work extra hard to reclaim the eight-point gap that has been slashed to five by Kakamega Homeboyz who trail them at second place.

Gor have so far managed 13 wins, 6 draws and 3 losses which have earned them 45 points. The goals they have scored in the 22 matches amount to 34 and have only conceded 14, making them the meanest side so far.

The attracting trio of Meddie Kagere, Jacques Tuyisenge and George `Blackberry’ Odhiambo who have formed a formidable partnership are expected to steer them upfront.

The two side have met seven times in the last three years, with Gor claiming three wins compared to Sofapaka’s two. Two of the other encounters have ended in draws.