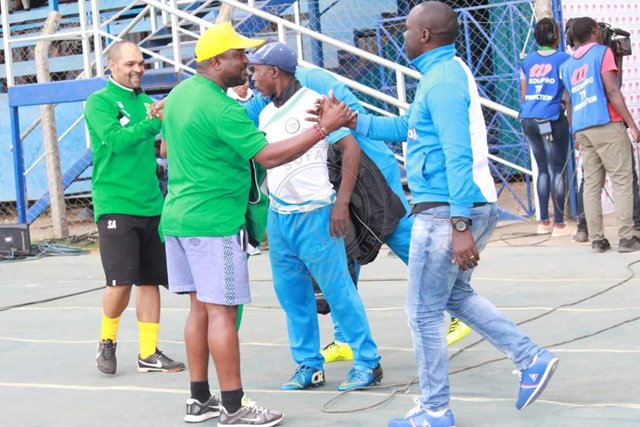 Mathare United was thrashed 3-2 by Sofapaka, thereby gaining 3points, maintain their second postion on the KPL log and narrowing the gap with the leading Gor Mahia.

Speaking after the match, Baraza said his side had prepared well for the game and that he expected to win the game.

“We knew that they were a strong team, had topped the KPL log for a while, we prepared well for this game and I was confident we were going to win. My boys played according to instructions and in the end we got an important win, our focus now shifts to the match against SoNy Sugar,” he said.

Sofapaka next takes on Sony Sugar in Awendo this coming weekend.