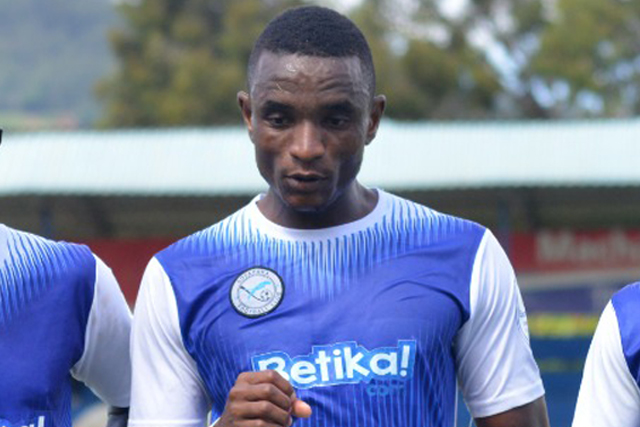 Sofapaka defender Mousa Omar says the team is targeting to harvest all points on offer in the remaining three games of the season so as to push for a second spot finish. Omar who has been rock solid in the Sofapaka defense believes finishing second would be a good reward for the season.

“We didn’t start very well in the first few games but we recovered and for a tough league like the KPL, I think we can count this as a successful season. We are now in the top three because of the hard work and we need to ensure we finish as strong,” stated Omar.

He added; “We have three games remaining and the target is to collect nine points. This will be a reward for all the work we have put in this season and I believe we can achieve it.”

After the season ends, Omar will be switching his attention to every player’s dream, playing in the African Cup of Nations. The defender played a vital role for his country Burundi, helping them to qualify for their first ever AFCON.

He has been rewarded with a call up to the team that travels for the tournament in Egypt and he now hopes he can make a mark for his country.

“As a player I feel happy to be on the right side of history and be among the players who have taken Burundi to the first ever AFCON. The first part of the job is done now into the second which is actually ensuring we represent Burundi to the best of our ability,” Omar stated.

The defender played in four of the six qualification matches for Burundi, starting in three and coming on as a sub in one. He was in the 18-man squad for all the matches.