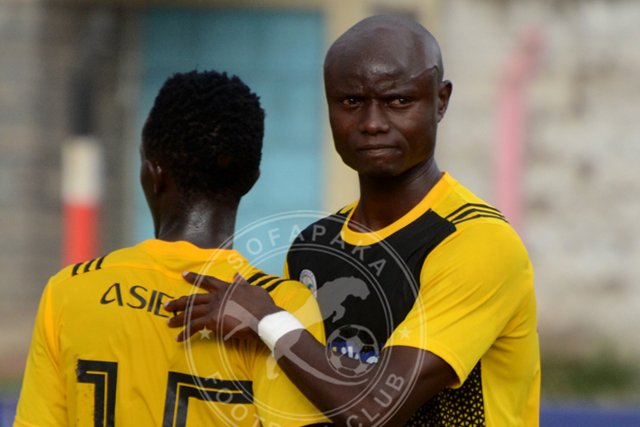 Dennis Odhiambo says the team needs to make a response to ensure the difference with the top does not increase. The utility players says the boys will be going for maximum points against Vihiga in Kakamega on Sunday and believes the motivation to get maximum points will fuel them.

“Getting three points this weekend will be key because teams have now started taking shape in the table and we need to respond. We need to bounce back from last weekend’s disappointment in Machakos,” Odhiambo noted.

The midfielder says the team has been unlucky with results especially the draws, but believes the turn of good luck will come with three points against Vihiga.

“If you look at all the games we have played, we have scored at least two goals but we have ended up conceding cheaply because of lapse in concentration. We need to score more and I am confident we can do it because we have strikers who can do so,” further stated Odhiambo.

He adds that a win against Vihiga will mark a turn-around for the team and has called on his teammates to do their best and get the vital three points.