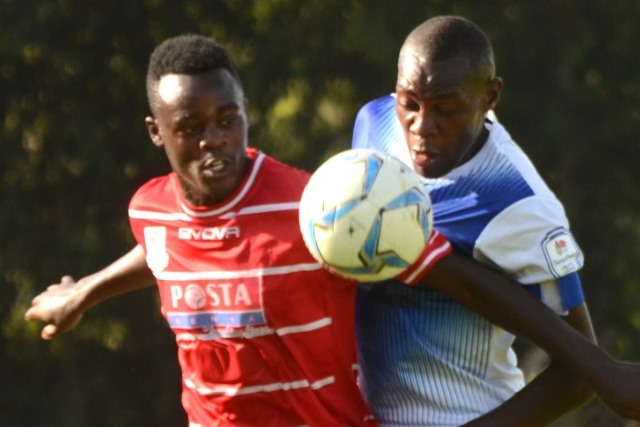 Defender George Maelo has urged his mates to dig in deep and give a final push as the team Wade’s into the home stretch of the 2018/2019 season.

The defender believes the team still has a realistic chance of fighting for the crown and has added on that with some concerted effort in the final six games, the team can upset the balances

“I believe we still have a chance. I believe it is not over until it’s over. We need to dig in as a team, give our best and ensure we get every point along the way,” Maelo commented.

“It was a cruel way to drop points, but we need to move on from that disappointment. It is behind us and the focus should be on the game against Western Stima,”