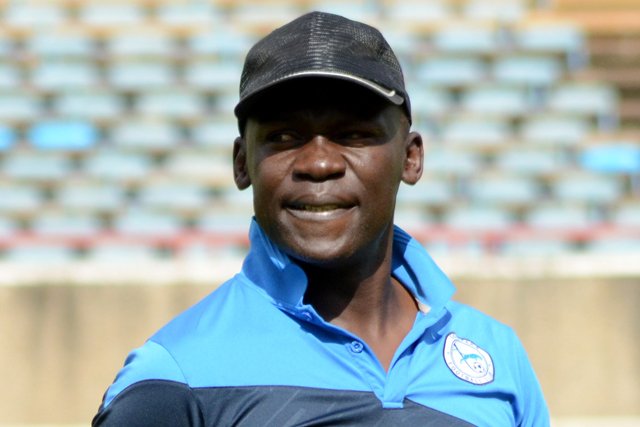 Sofapaka has gone four years without winning a title, their last piece of silverware being the 2014 Shield title where the team won against Posta Rangers in Nakuru for their third crown.

“There’s pressure of course because for a team used to winning, it doesn’t auger well when you go four years without winning anything. As a team we want to win the title, the management and sponsors also want to be associated with champions,” Baraza said.

He added; We are prepared for the game and the players know the expectations from everyone. We want to go in and win and also get a chance to represent the country next year.”

Baraza has won the Shield title with Sofapaka in 2010 and 2014 and he now wants to add another feather to his cap winning as a coach. He says he is motivated by the prospect of making history and has urged the players to give their all.

Looking at the challenge posed by Sharks, Baraza knows it will not be a walk in the park.

“Sharks is a very good team with good players and I know they will not be coming in lightly. They are in the final and that shows they are a good team too. We can’t afford to go into that match in a weak way. Tactically and technically, they are a very good side,” Baraza noted.

This season, the first leg meeting between the two sides ended 0-0 while Sharks won the second leg 1-0.