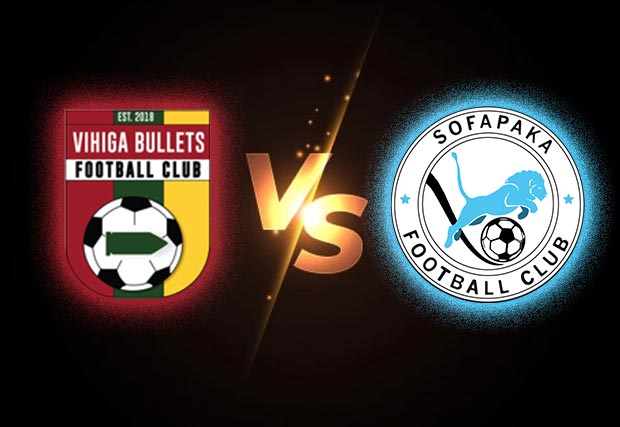 Sofapaka will take on newly promoted side Vihiga Bullets on the 29th December in round ten of the FKF-Premier League fixture.

In a match that will be the first to played between the two teams, below is a preview of all you need to know ahead of the mid-week fixture.

Form
Ahead of the midweek fixture, 2009 champions Sofapaka head into the match on a good form having won three and drawn two in the last five encounters while our opponents, Bullets have lost eight and drawn two. 13 points separates the two teams who are placed eighth and 20th on the log.

Key men
Lawrence Juma, Joe Waithira and Hansel Ochieng will be key in our quest for the three points upfront

The match is scheduled for Wednesday, 29th December at Bukhungu Stadium.