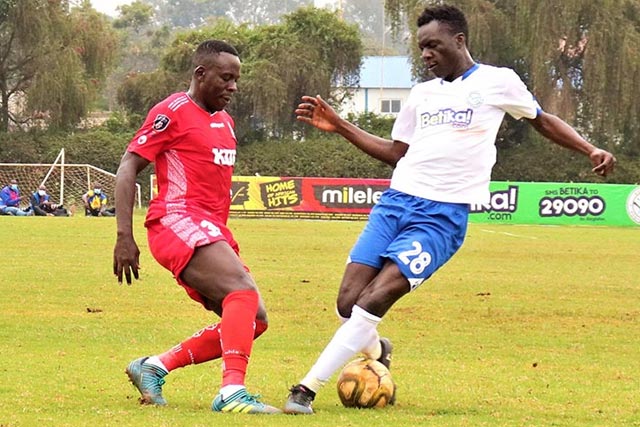 Sofapaka will be away in Nakuru for the first time in year when they take on Ulinzi Stars on the 8th January in round 13 of the FKF-Premier League fixture.

In a match that will be highly contested between the two teams, below is preview of all you need to know ahead of Saturday.

Ahead of Saturday meeting, Sofapaka head into the match on a better form than their opponents. In the last four fixtures, the 2009 champions have won on drawn twice, winning and losing one apiece while soldiers have lost thrice and drawn one. Three points separates the two teams with Sofapaka in ninth place on 18 points while the 2005 champions in 12th position on 15 points.

Sofapaka will bank on lethal partisanship of Joe Waithira and Lawrence Juma to do the task upfront while the soldiers will depend on Ibrahim Shambi, Enos Ochieng and Daniel Waweru for goals

In the previous eight meetings, a total of eleven goals have been scored with an average of two goals per match.

In a closely contested match in the last meeting, the two teams shared the spoils in a match staged at the Utalii grounds.

The match is set for Saturday 8th January at ASK grounds,Nakuru .