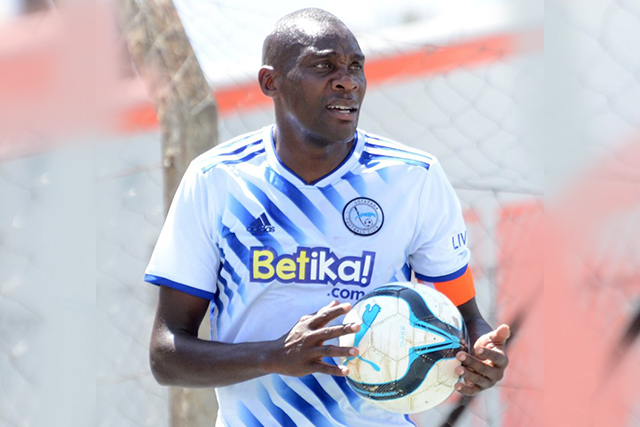 Sofapaka defender and captain George Maelo says the loss against Tusker FC helped the team get back to hard work and admits it was the turning point and a real warning to the players that they must work hard.

After the Tusker loss, the team bounced back to beat Bandari 2-1 and Maelo says they should keep the same spirit heading to Saturday’s game against Nzoia Sugar in Bungoma.

“After losing the Tusker game, we came together as a team and realized where our mistakes are. We managed to regroup and bounced back to beat Bandari. Now we want to keep the winning touch and ensure we don’t repeat the same mistakes,” Maelo said.

He added; “The coach has made his philosophy very clear that as much as our long term target is to win the league, we have to go into each game at a time and play like a final.”

Ahead of the weekend game against Nzoia Sugar in Bungoma, Maelo has called on his teammates to ensure they keep the winning run on.

“We have a good squad now and as a team we have gelled quite well. We are confident that we have what it takes to win. We have analysed Nzoia very well and we know they are tough. However, they don’t have a very good record at home which I think is up to the pressure they face to win,”

“But again, they are a new team with new players who we don’t know much about. We have to be very cautious because sometimes these kinds of teams can really surprise you,”