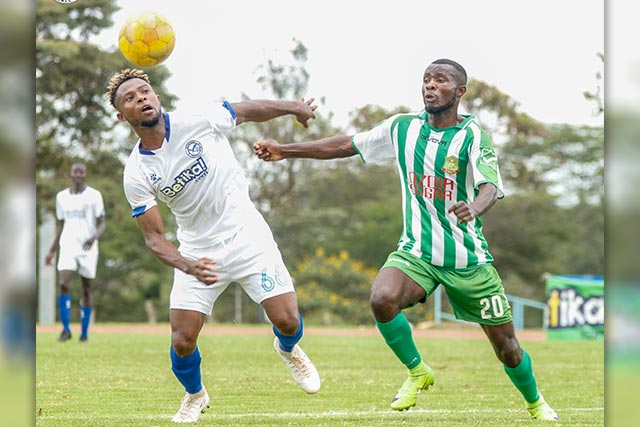 Second-half goals from Rody Manga and Lawrence Juma were enough as ten-man Sofapaka came from a goal behind to beat visiting Nzoia Sugar.

Nzoia Sugar was the more lively side in the opening quarter of the match. Vincent Mahiga made a solid run down the left flank before delivering a good cross to Alfred Tanui, but the forward failed to connect past Fredrick Odhiambo.

Five minutes on, Sofapaka had their first chance on goal through Lawrence Juma. The captain hit a direct shot on goal, but his attempt narrowly missed the target.

At the half-hour mark of play, there was nothing much to show for it despite the end-to-end action from the two teams. 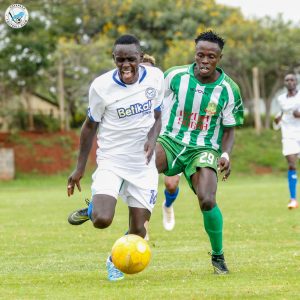 Five minutes before the break, the Millers came close to taking the lead through Kevin Juma. The midfielder collected Vincent Mahiga’s cutback pass but failed to beat Frederick Odhiambo in goal.

Upon resumption, Sofapaka came back to the more lively side with a push to get the opener through Joe Waithera, but the striker failed to properly connect with Achesa’s delivery into an empty net.

A few minutes
after the half-hour mark, the visitors were awarded a penalty after Fredrick Odhiambo tripped James Kibande in the penalty area. Kibande made no mistake in converting from the spot.

A minute later, Manga turned the provider after being tripped in the box. Lawrence Juma stepped out and converted from the spot, making no mistakes. 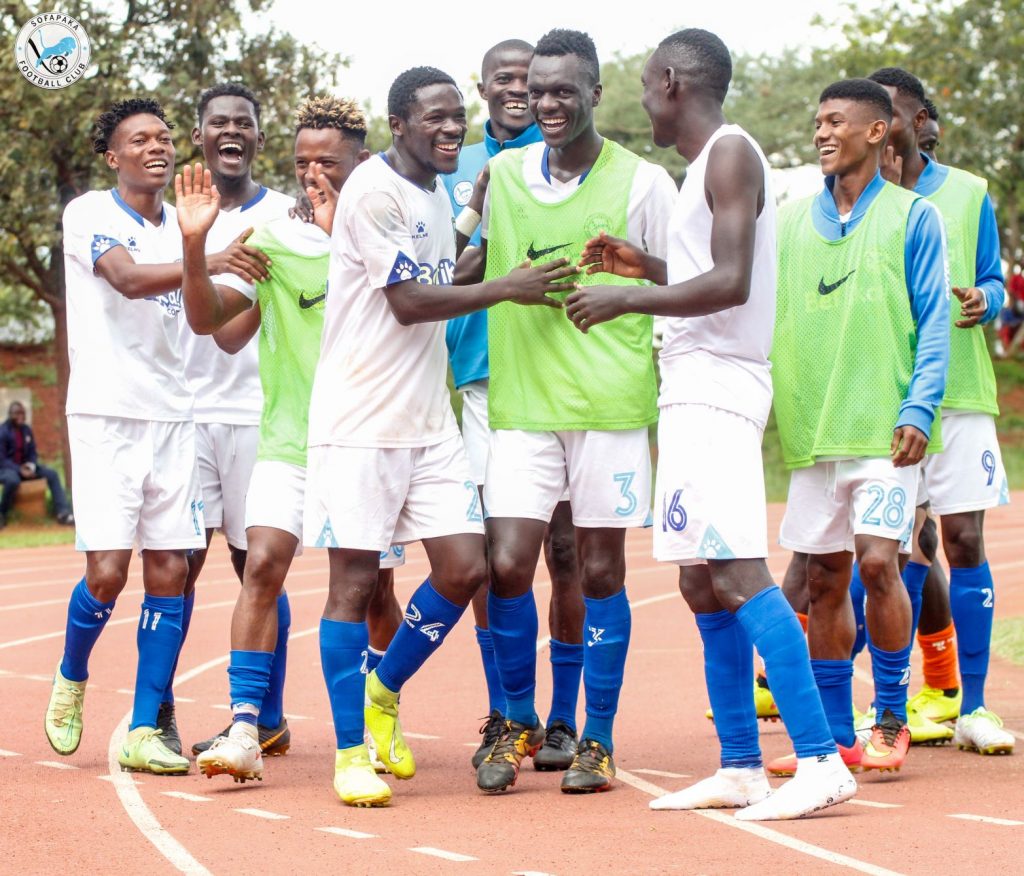 A few minutes from time, Alex Imbusia almost added a third one, but the winger failed to direct his shot past Katasi.

A solid defense from the back four against the run of the visitors ensured back-to-back wins for coach David Ouma despite the millers’ several last minute attempts.