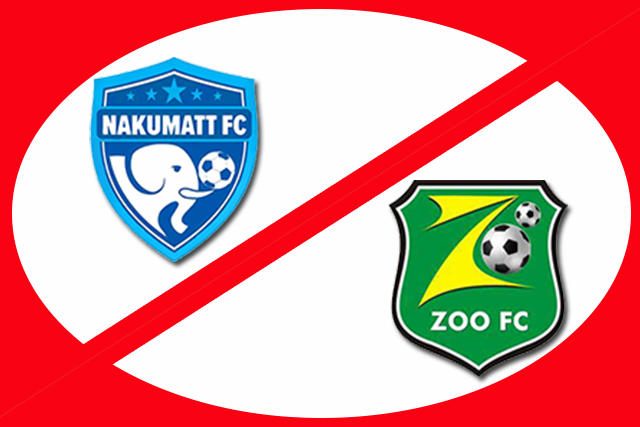 The decision was reached upon following a KPL Governing Council meeting held on Friday September 22 after the High Court’s ruling which ordered that the Kenyan Premier League (KPL) be composed of 16 teams, and Football Kenya Federation’s (FKF) promotion of four teams from the National Super League is null and void.

Nakumatt and Zoo Kericho now find themselves in uncertainty as they will not feature anymore in the top flight league which is only nine matches to the end. The two sides have performed fairly well so far, Nakumatt sitting 12th on the table standings with 31 points while Zoo are 14th with 29 points.

It is also waited to be seen how the league council will handle the other teams given that Nzoia Sugar and Western Stima were scheduled to play against the two sides during the weekend.

Following service of the High Court Ruling issued on Thursday, 21 September 2017 in the matter of, Petition No. 59 of 2017, Sports Tribunal between Sam Nyamweya (Petitioner) and Sports Dispute Tribunal (1st Respondent), Football Kenya Federation (2nd Respondent), and Kenyan Premier League (3rd Respondent), as well as the KPL Governing Council meeting held today, Friday, 22 September 2017, it is wished to be confirmed that in compliance to the court’s decision, Nakumatt Football Club and Zoo Football Club have been suspended from participating in the SportPesa Premier League.

Kenyan Premier League is committed to respecting the Rule of Law and the decision to suspend the two Clubs has been taken following review of article 28 (d) of the ruling received, which states, “A declaration be and is hereby issued that Kenyan Premier League shall have a maximum of 16 teams during the 2017 season, consisting of the fourteen (14) Kenyan Premier League teams which qualified for sporting merit on the field during the 2016 plus the two (2) highest ranked clubs at the end of the 2016 season in the Football Kenya Federation’s National Super League.