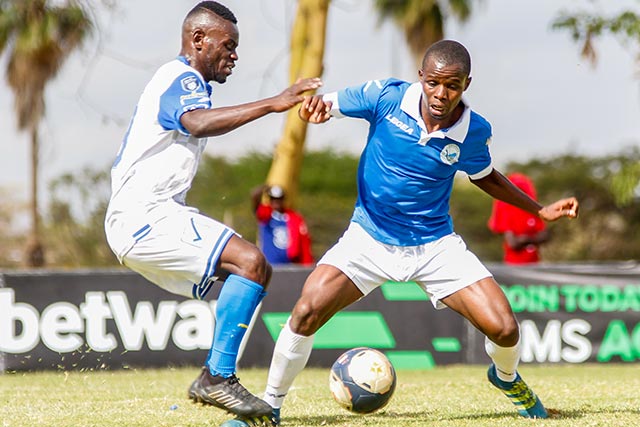 Ahead of the new FKF-PL season, youngster Ben Stanley Omondi is looking forward to a successful experience in his first season in the top flight league

“There is a big difference in terms of intensity and quality of play between the top league as compared to the National Super League.” He told the club website, www.sofapakafc.co.ke

“For the time I have had to train with the team and participate in the build-up matches, I feel very much geared up for the new season and the challenge ahead. I can’t wait to give it my very best in a month’s time. ” He added

Omondi, who is expected to fill in Juma’s void, says he joined the club because of its ambitions. 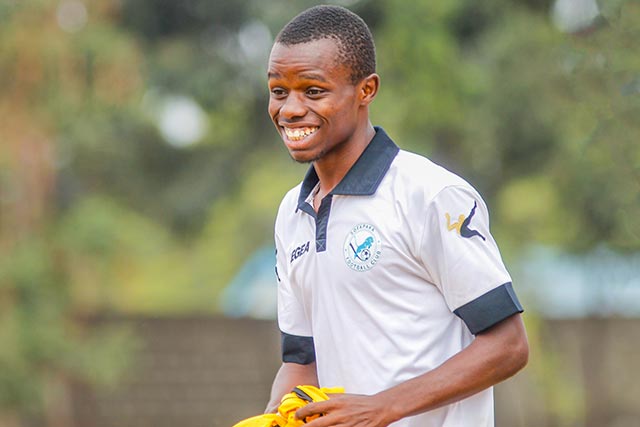 I feel special and honored to have joined this great club. I have found a team that is ambitious and out to challenge for titles. This was a major factor that made it possible for me to put pen to paper at the club. We have had great preparation so far, and I am confident we will get the results from the onset. ” Omondi concluded