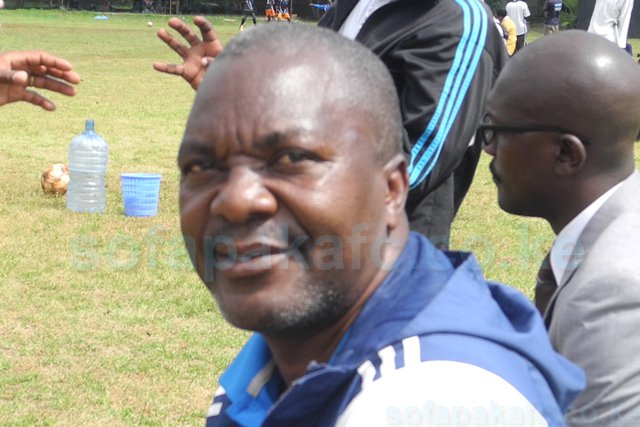 Despite winning over Tusker FC and gaining three points in a nine goal-thriller over the weekend, Sofapaka FC boss Sam Ssimbwa is disappointed that his side conceded four goals in a single match.

The match saw Batoto Ba Mungu win 5-4 against the Brewers as the two sides faced off at the Machakos Stadium on Sunday afternoon. The Ugandan is happy for maximum points from the tie but he is gutted that they failed to avoid letting in goals.

“Am happy to have gotten three points but at the same time am disappointed to have conceded four goals in once match. This is not netball it is football. We have been lacking goals in the past matches and now we got goals, we failed to get a clean-sheet,” he said.

It is the first time in the 2018 season campaign that Sofapaka has got more than two goals in a single match. The last time they scored five goals in a league match was on August 19 2017 in their 5-2 win over Nakumatt FC.

The 2009 league champions have managed just two clean-sheets in seven matches played this season. The side has conceded 12 goals this season.  Their attack has managed 11 league goals so far.

The side is fifth on the standings with 13 points