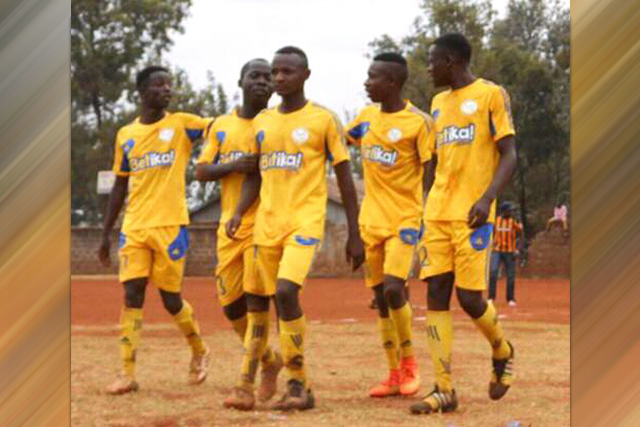 Sofapaka Youth FC are looking forward  to utilize the high spirit in their camp and home advantage opportunity to edge out Jericho All Stars in an FKF Nairobi County League game scheduled for this weekend.

The game, which was earlier on scheduled to be played on Sunday, 30 September, 2018 and at the Camp Toyoyo Astro turf pitch, was later brought a day forward and shifted to Eastlegh ground, which is Sofapaka training ground.

While speaking to Sofapaka media Batoto ba Bamingu youth head coath Edward Munandi said that playing at home will aid his side as players are used to the ground.

The former Oserian n Utalii Fc player also noted that the high spirit in camp will also play a big role during the encounter.

“Shifting the game to our our training ground will help us because my players are used to the pitch“. Munandi said before adding that “We have minor injures though, but the the spirit is high in camp. We are going a for victory against them (Jericho).”

A win will see Batoto ba Mungu be pronounced champions of the league if second placed Uprising falter against Black Mamba at Makongeni grounds on Sunday.