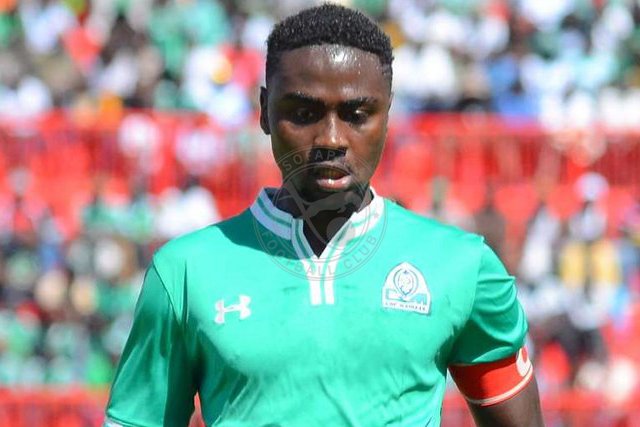 Sofapaka coach John Baraza says he has forwarded a request to the team’s management to bring on board free-agent Musa Mohammed ahead of the second leg with the mid-season transfer window opening in under two weeks.

The former Gor Mahia captain has been in the country since leaving Albanian second tier side KF Tirana and Baraza says if they can land his signature then they will be a tough team to beat.

“He is a very good player and I would be very happy if we can land him. I have told the management and hopefully they can initiate the talks. We intend to be very competitive and fight for the league crown so we need to be strong as a team,” Baraza noted.

Mohammed has been a subject of interest from several clubs in and around the country since leaving Albania.

Meanwhile, Baraza will be looking to get a win over Gor when he faces the reigning champions on Sunday in Machakos, eying a third consecutive win.

“It is a very important match for us because I think if you have to be champion, these are the kinds of games you need to win. Gor are in good form now especially with the confidence they have gathered playing continental football, but we want to show them we are equally good,” Baraza noted.

Sofapaka sit fourth in the standings with 24 points, six behind Gor Mahia who have a three-match deficit.