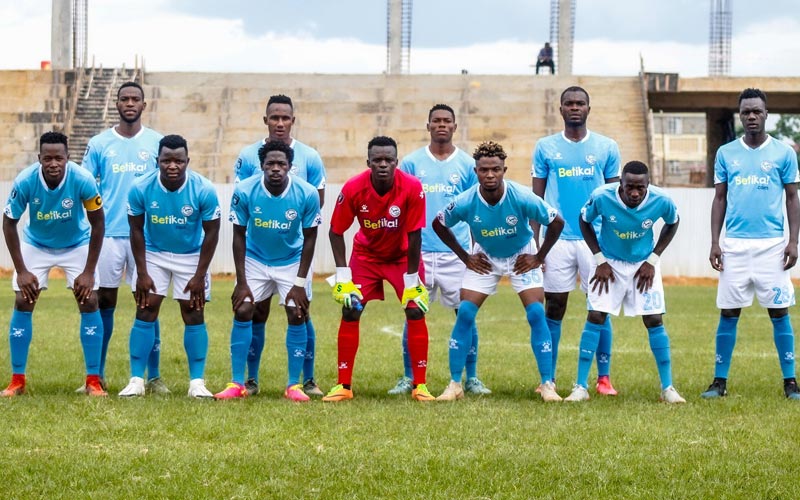 Ahead of Betking Premier League matchday 16 below is a preview of all you need to know about Sunday’s fixture.

Match Stats
Three league encounters have been played between the two sides, of the three fixtures we have won twice while our opponents won one duel. A total of six goals scored with the last encounter ending 2-1 in our favor.

Form guide
Six points separate the two sides ahead of matchday 16, Wazito is placed six on the log on 22 points while we are twelfth on 16 points. In the most recent ties, both sides have registered mixed results winning, drawing, and losing respectively.

Team News
The team will miss the services of Alex Imbusia and Benard Muiruri. The duo is out due to foot and groin injury respectively. Despite the duo missing the club has been dealt a huge boost, custodian Abdoul Aigba is fully fit for the tie.