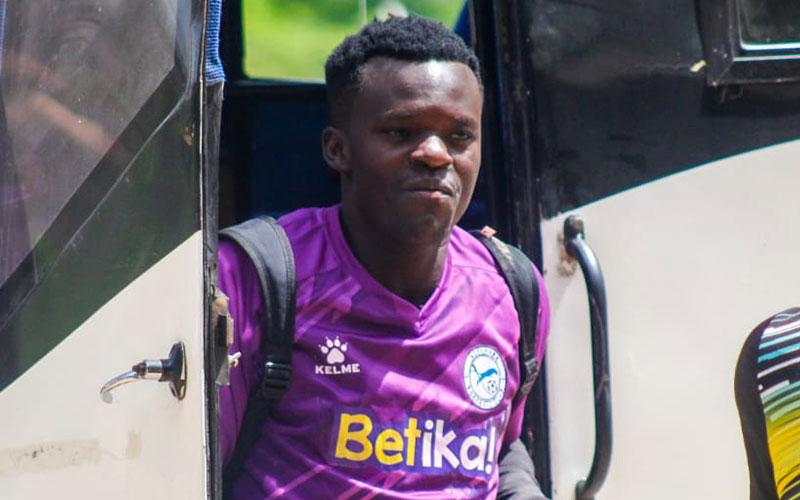 Ahead of an exciting fixture to be staged at the Wundanyi Stadium, below is a preview of all you need to know heading into the Wednesday match.

Last outing
In an entertaining reverse fixture in Thika, Lawrence Juma, Joseph Waithira and Ambrose Sifuna goals were enough in a 3-0 win over Wazito.

Form
Ahead of Wednesday’s fixture both teams head into the clash on a good form having won over the weekend. However three points separates the two sides, Sofapaka are placed 10th on the table while our opponents are 14th on the log.

Numbers
Since their promotion to the top flight,five matches so far have been witnessed between the two sides in which Sofapaka has won four while our opponents won one respectively.

Goals
In the five encounters a total of 11 goals have been scored between the two sides with an average of two goals per game.

Key men
Joe Waithira and Lawrence Juma goal scoring form comes handy for Sofapaka and will be key to propel the team up the log, while coach Francis Kimanzi will bank on Ellie Asieche, Kevin Kimani and Musa Masika prowess upfront.

The match is scheduled for Wednesday , 8th December at Wundanyi Stadium.