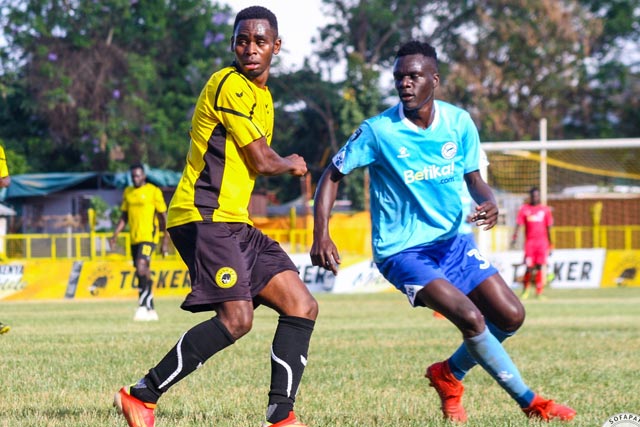 Sofapaka returned to winning ways a fortnight ago with a 2-1 win over Wazito, while the brewers settled for a point against Ulinzi Stars.

Form guide
Tusker is the better side, having won three of the last four fixtures, while Sofapaka won once and drew three other fixtures. Sofapaka sit tenth in the log on 24 points, while our opponents, the brewers, are sixth on 30 points.

Numbers
A sum of 20 encounters were played between the two sides. Of the twenty matches, Sofapaka won ten while our opponents won six. Ten other fixtures ended in draws.

Goals
A total of 30 goals have been scored with an average of three goals per match.

Reverse fixture
In a closely battled tie in December 2021, the two teams settled for a point each in an encounter staged at Ruaraka grounds.