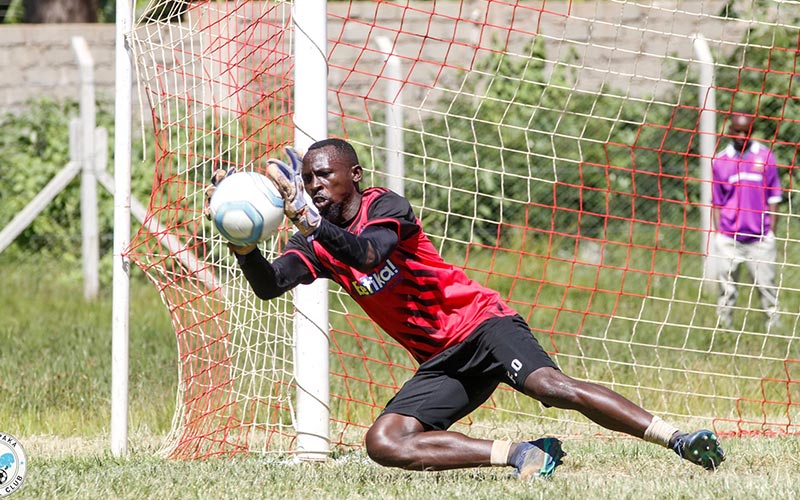 Both teams enter the midweek match having played to draws over the weekend.Sofapaka played out a one-all draw against AFC Leopards, while our opponents, Talanta, were held at home by Ulinzi Stars.

Below is a sneak preview of all you need to know ahead of Match Day 23.

form guide.
The two teams haven’t won in their last three league games, but Talanta has a one-point lead over Sofapaka. The Kenyatta-coached side is ninth with 28 points, while we are 12th with 27 points.

Numbers
This will be the first competitive match between the two teams.

Team News.
As they prepare for Match Day 22, Batoto Ba Mungu has no new injury concerns. Brandon, Otieno, and Sébastien Sunday they are back to group training and will be available for selection.

Key men.
Lawrence Juma and Francis Kahiro, who are lethal in goal, will be tasked with goals upfront by both sides.

Reverse fixture.
Wednesday’s fixture will witness the first meeting between the two sides.