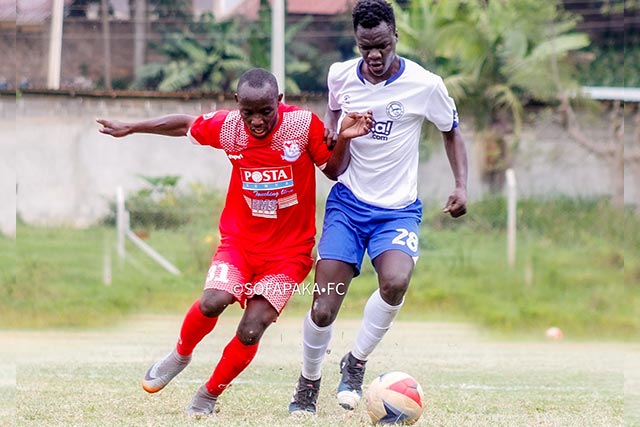 Sofapaka will take on Posta Rangers on 18th December in round ten of the FKF-Premier League fixture.

Ahead of an exciting fixture on Saturday,below is a preview of all you need to know about the match.

Last outing
In a closely battled encounter in the reverse fixture in Wundanyi, a last-minute goal by Benard Ondiek ensured the two sides shared a point.

Form
Ahead of the fixture on Saturday, BatotoBaMungu head into the match on a good form winning three and drawing one in the last four encounters while our counterparts,Rangers won two and lost one. A point separates the two sides who are placed eighth and ninth on the table respectively.

Numbers
A good encounter has always been witnessed between the two teams. A total of 18 matches have been played between the two sides,Sofapaka and Posta won eight and six matches respectively while three other fixtures ended in a draw.

Goals
In the previous eight encounters a total of 20 goals have been scored with an average of two goals per game.

Key men
Coach Odhiambo will once again bank on in-form Joe Waithira and Lawrence Juma for maximum points while the mailmen will depend on Brian Marita, Timothy Otieno and Francis Nambute for goals upfront.

The match is scheduled for Saturday, 18th December at Wundanyi Stadium.