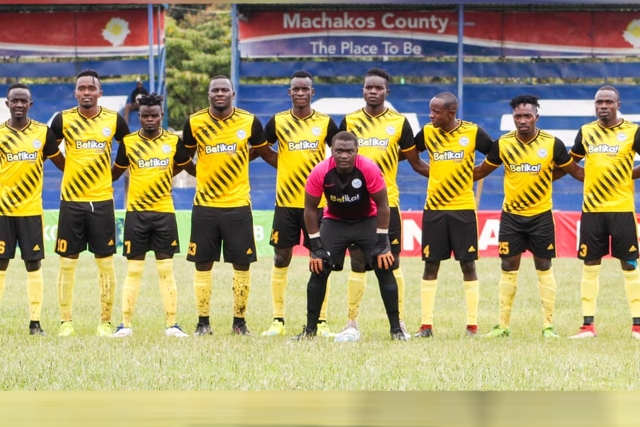 The match will mark the beginning of the second leg matches and head coach John Baraza has rallied his players to go for a win;

“We played well but we switched off in the second half leading to us being punished.”  We have lost two matches in a row and it’s a big concern to us, especially in both occasions where we were leading only to throw away the leads.”

“First leg is now behind us and so we want to have a better second leg, we are beginning with a home fixture against Nzoia and we are simply going for a win. We have talked to the players and they have assured us of a positive second leg.”

The teams have met in seven occasions, winning two a piece respectively while drawing three times. First leg meeting ending in favour of Nzoia Sugar who won by 2:1.

It is a full house for the club with no injury concerns except of Brian Magonya who’s recovering. The team welcomes back Faina Jacobs and David Simiyu who both return after sitting out due to suspension.

The match will kick off as from 1pm and not 2pm as earlier communicated and will aired live on  KTN News TV.