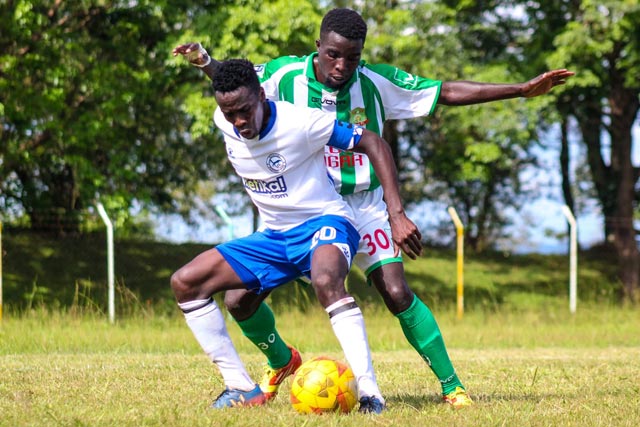 The two teams last faced off in October 2021, at Sudi Stadium, Bungoma, in which both sides settled for a point each.

Form guide.
Heading into match day 28, David Ouma’s side is eleventh on the table with 33 points, a five-point difference with Nzoia, who is 14th. In the last three fixtures, Ouma’s charges have registered five points from a possible nine, while Salim Babu’s have managed only two points.

Numbers
Both teams have played 11 matches between them. Sofapaka have been the better side, winning four and Nozia Sugar three, while four other fixtures ended in draws. A total of twenty goals have been scored between the two sides in the past eleven meetings. 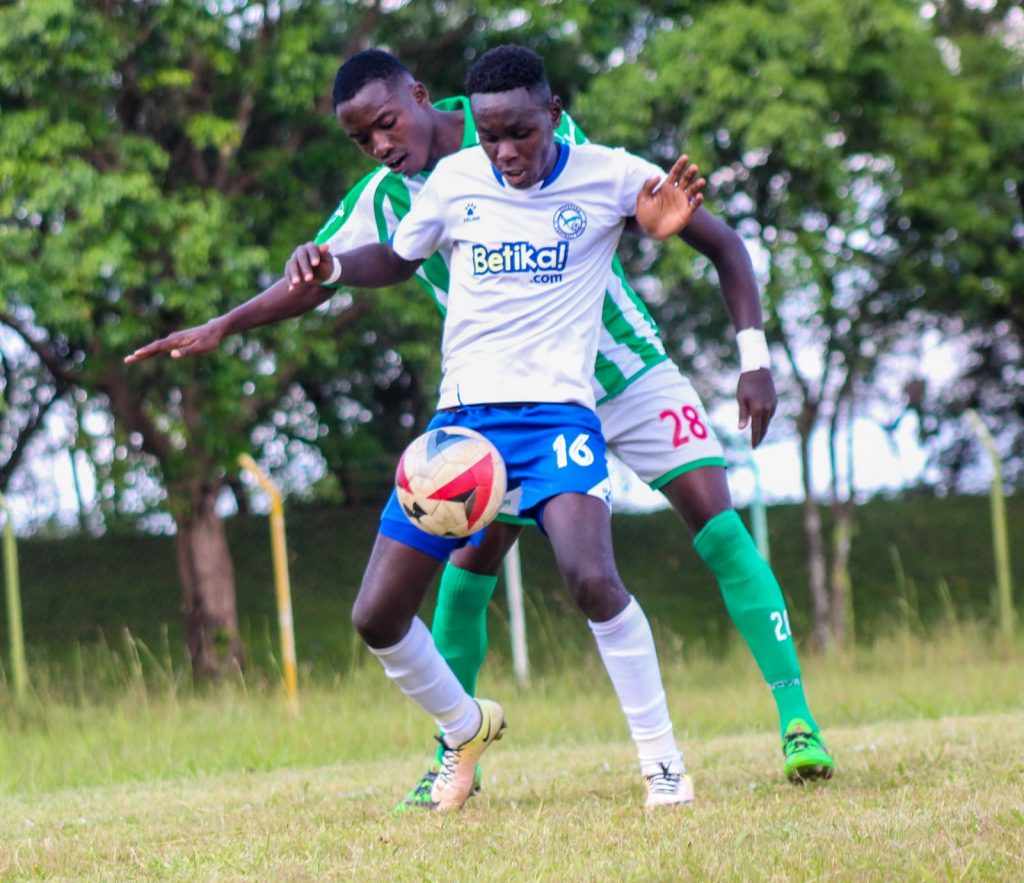 Team News.
Ahead of the matchday 28 tie, David Ouma’s side will miss the services of David Kingatua and Kelvin Otieno. The duo are out due to meniscus and groin injuries, respectively.

Key men
Lawrence Juma, Joe Waithera, and Levi’s Okello, who are on nine and eight, respectively, will be key for the two sides in their quest for maximum points on Sunday.

Reverse fixture.
The Sunday fixture will see the two teams battle for bragging rights. In the last encounter in Bungoma, the two teams settled for a point each in a match that ended in a barren draw.

The match will be staged at Kasarani Annex in Nairobi.