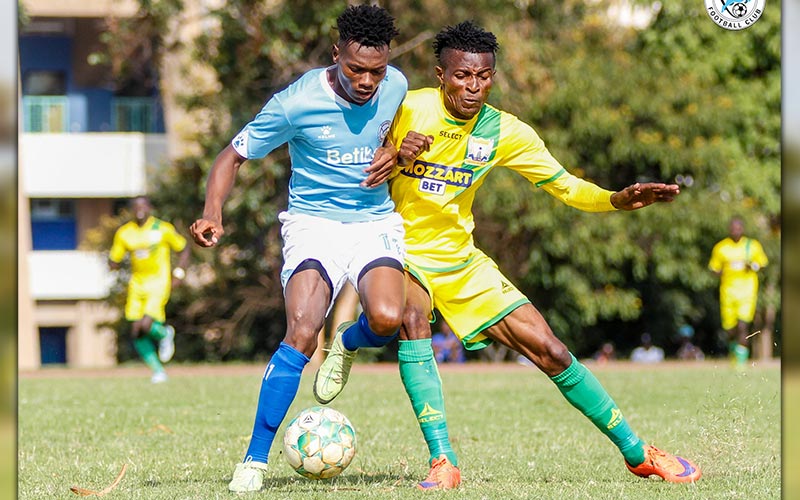 The two teams last faced off on April 7th, 2022, at Kasarani Annex Stadium in an encounter in which Kakamega Homeboyz and Sofapaka shared the spoils in a closely fought encounter.

Form guide.
Heading into match day 26, Benard Mwalala’s side sit at the top of the table on 53 points, a 24 point difference with Sofapaka, who are 12th.

Numbers
Both teams have played 14 matches, with both sides winning four matches apiece, while six other fixtures ended in draws. 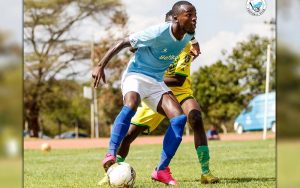 Team News.
Ahead of the matchday 25 tie, both sides have no injury concerns to worry about as both sets of players are all fit and available for selection.

Key men.
Homeboyz will rely on David Odhiambo and Yema Mwana, who have been deadly in front of goal and will be tasked with scoring early on, while Sofapaka will bank on Joseph Waithera and Lawrence Juma for goals upfront.

Reverse fixture.
The Sunday fixture will be the 15th meeting between the two sides. In the reverse encounter last Sunday, Joe Waithera’s second-half strike earned Batoto Ba Mungu a point as the two teams battled out to a one-all draw.
The match will be staged at the Bukhungu Stadium, Kakamega. 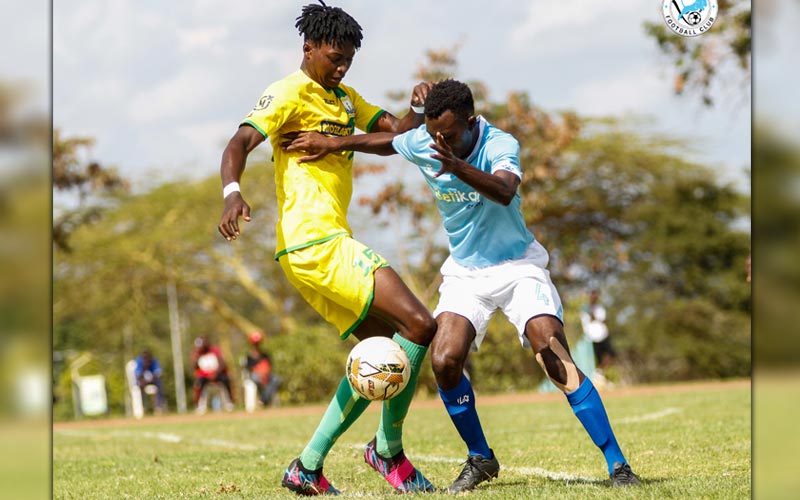