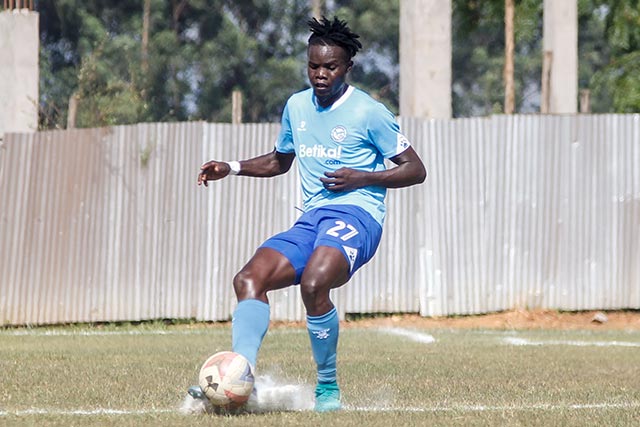 Sofapaka will host Kenya Police on Sunday in round 17 of the 21/22 FKF-Premier League fixture.

Heading in to Sunday’s fixture, below is all you need to know ahead of match day 17 clash.

The two team’s have met once in which Sofapaka won by a solitary goal.

Form
Ahead of Sunday’s return leg fixture. The law enforcers boost a point lead over Sofapaka. They are placed tenth and eleventh on the log respectively.

Target men
Lawrence Juma and Duke Abuya have been on some solid form. The two will be key for both sides in quest for goals upfront.

Goals
A sum of two goals has been scored in the past meeting between the two sides with an average of two goals per match.

Sofapaka have one injury concern of Sammy Kiplangat who is out due to ankle sprain.

Reverse fixture
In the last meeting in December, 2009 champions beat Police 2-0 in an entertaining match at Kasarani Annex Stadium.

The match is will be played at Wundanyi Stadium