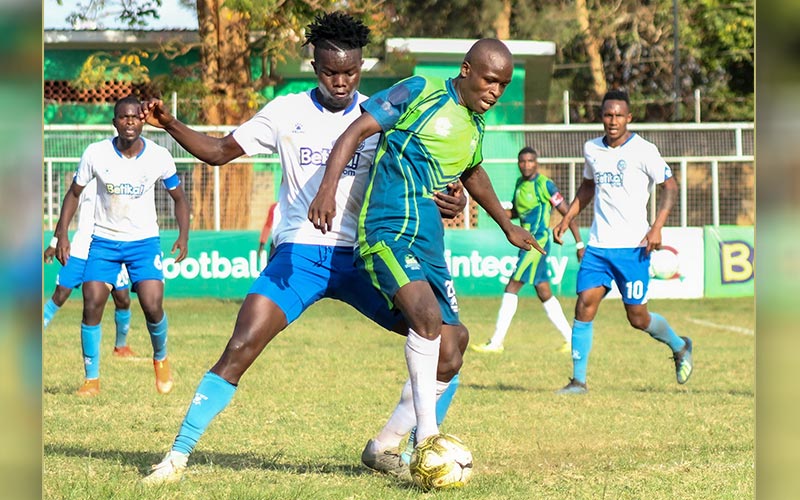 Both sides go into the match coming from defeats last weekend. Tusker beat Sofapaka 2-1 while Ulinzi Stars edged the Bankers 1-0.

Sofapaka sit 12th in the on 24 points, six points adrift of our opponents KCB, who are on 30 points and placed sixth in the standings.

A sum of 20 encounters have been played between the two sides. Of the twenty matches, Sofapaka won eleven while our opponents won five. Four other fixtures ended in draws.

A total of 18 goals have been scored between the sides with an average of two goals per match.

The team will miss four key players, Sébastien Sunday and Nixon Omondi due to hamstring injuries, while David Kingatua and Ronack Otieno are due to malaria.

In a closely battled tie in November 2021, our opponents won 2-1 in an encounter staged at Thika Municipal Stadium.