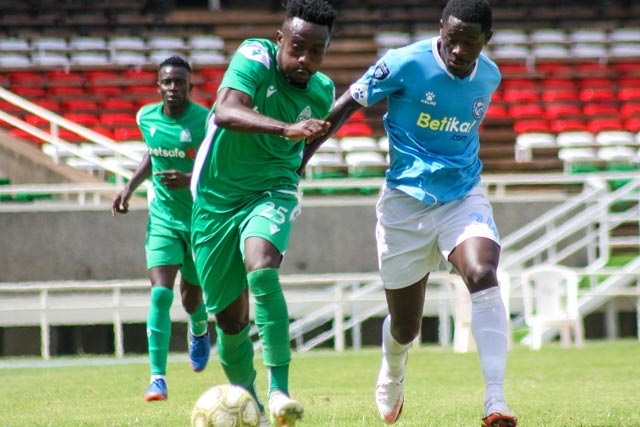 Ahead of the mid-week encounter, Andreas Spier’s men head into the match the better side coming from a 2-1 win over soldiers Ulinzi Stars, while Ken Odhiambo will be looking to build on the one point against the bankers last weekend. 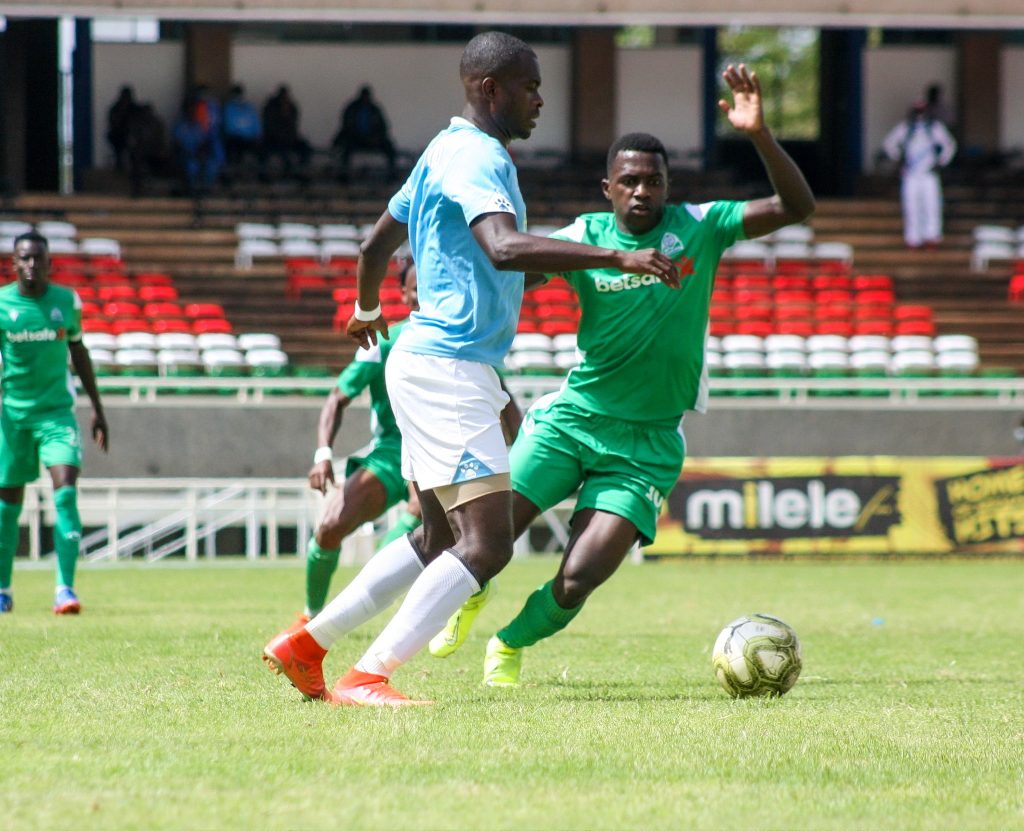 Below is a sneak preview of all you need to know ahead of Wednesday’s game..

Form guide.
Heading into match day 21,K’Ogalo is the most on form side, sitting third in the table with 34 points, while Sofapaka is 12th with 25 points.

Numbers.
A sum of 30 encounters have been played between the two sides. In the twenty encounters, our opponents had the upper hand, winning 17 matches while we settled for four. Nine other matches ended in draws.

Goals.
A total of 18 goals have been scored between the sides with an average of two goals per match.

Team News.
The team has been boosted by the timely return of defender Nixon Omondi, who has recovered from the hamstring injury suffered during a Tusker match a fortnight ago. However, Sébastien Sunday has resumed light training while the duo of David Kingatua and Ronack Otieno are out due to malaria.

Key men.
Lawrence Juma and Samuel Onyango are some great form. The duo will be key for both sides in the quest for goals upfront. 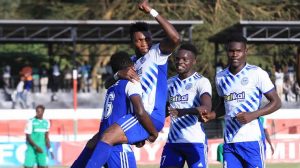 Reverse fixture.
In an entertaining tie in October 2021, our opponents won 1-0 in a match played at Kasarani Stadium.

The match will be staged at Wundayi Stadium.