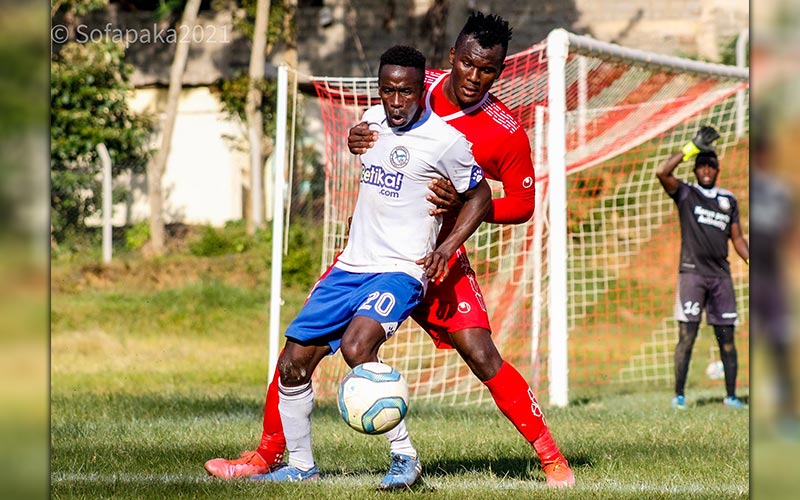 Sofapaka will be at home for the first time in year when they host Mombasa based side Bandari FC on the 4th January in round 12 of the FKF-Premier League fixture.

In a match that will be closely contested, below is preview of all you need to know ahead of Tuesday.

Ahead of the Tuesday fixture, 2009 champions Sofapaka and Bandari head into the match on a good form. Both teams head into Tuesday encounter having won one and drawn two in their last three league fixtures. A point separates the two teams on the log, Bandari sit fourth while Sofapaka in sixth place on 19 and 18 points respectively.

Hansel Ochieng goal scoring touch keeps growing and the former AFC Leopards man will once again be at the picture on Tuesday. Captain Lawrence Juma and Joe Waithira will equally be tasked upfront while our opponents will bank on Ugandan duo William Wadri and Umaru Kasumba in search for goals.

In the last 8 meetings, a total of 19 goals have been scored with an average of three goals per match.

In an entertaining match in the last meeting, Keegan Ndemi header denied Sofapaka full points as the two teams played to a two all draw.

The match will be played on Tuesday 4th January at Wundanyi Stadium.