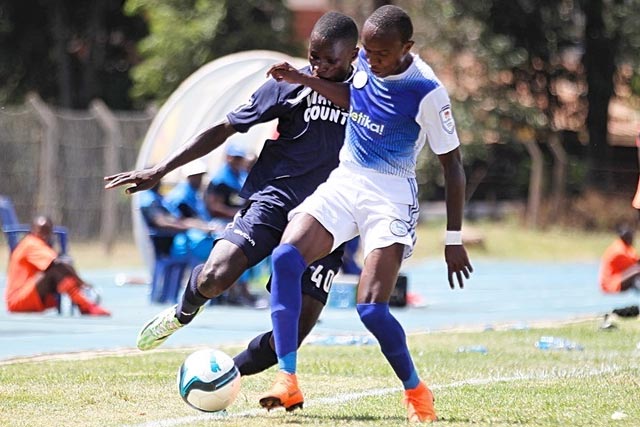 We will take on hosts Vihiga United in our ninth match of the season. Below is a preview ahead of Saturday’s clash.

Match Stats
We have played a total of four matches against our opponents Vihiga United.
In the four encounters two matches ended in a draw, both teams won one game a piece while six goals scored in total.

Form guide
Two points the difference between the two teams, we are placed tenth on the log on ten points while Vihiga are on eight points.

Team News
Lawrence Juma : Suspension
Juma will miss the encounter serving his last match suspension. The midfielder was red carded during our match in Nzoia .