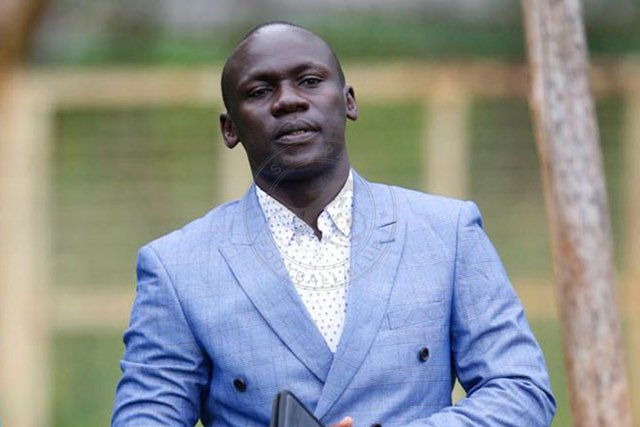 Newly appointed Sofapaka head coach John Baraza believes his charges can still garner the title come the end of the season, though they are trailing league leaders Mathare United by six points,

This was the first game for Baraza at the helm of the Sofapaka after his heroics of steering the club out of the drop zone in the 2016 season. Batoto Ba Mungu’s torrid start to the season that saw them loose their opening fixture 3-0 against Bandari coupled with a poor run of two successive defeats pushed Ugandan tactician Sam Ssimbwa to throw in the towel citing sabotage in the team.

Not even a draw against Sony Sugar was enough to deter the former Sofapaka talisman who claimed that his charges have what it takes to challenge for the title, “Having worked with the players for a long time, they are capable of fighting for the title.” Baraza joined Sofapaka back in 2009 from Chemelil and was part of the squad that landed Sofapaka’s first and only title so far in club’s brief history.

Sofapaka played to a 1-1 spirited draw with visitors SoNy on Sunday 16 April displaying a string of good passes and enjoying large spells of possession a stark contrast from their defeat to Nzoia Sugar where they hurled the ball forward aimlessly. Baraza congratulated the boys for their performance despite the disappointing draw in which they conceded a late penalty, “I congratulate the boys for the draw irrespective of the draw because they really played well and played to my instruction, the job is up to us to work on the boys so that they can convert the many chances we missed.”

Having won the top scorer’s gong for straight season the former striker will be frustrated at his side’s lack of sharpness in front of goal especially in the game against Sony sugar. “I will work on chances because I wanted them to pass around then convert those chances into goals and wins” he added. Sofapaka is heading to the next game against Chemelil on 19th April, 2018.