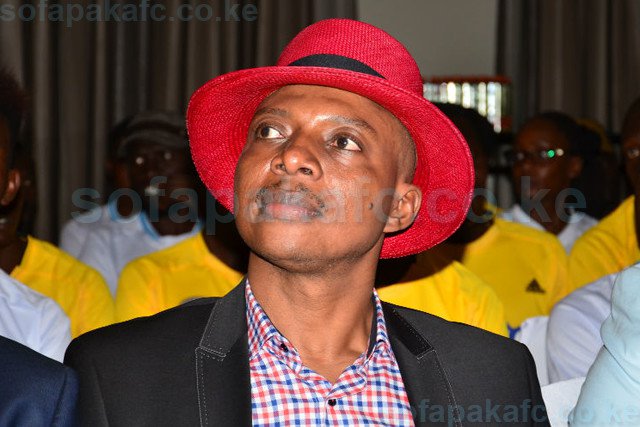 Sofapaka are set to complete the signing of Zanzibar midfielder Abdul Aziz Makame next week.

Sofapaka President Elly Kalekwa has revealed to Sofapaka Portal that talks are at an advanced stage and that the Zanzibar star is expected in the country in the coming week to sign a contract.

“There’s no problem  at all and we’ll finalise the deal next week,” Kalekwa added.

Kalekwa, who did not divulge more information about the talks, is confident that Makame’s capture will be of great addition to the team’s title ambitions this season.

“If a team finishes second, the only other option you have is to win it (title) the following year. Everyone here wants the title. We have the thirst to win the league this year.

“We have strengthened weak areas that made us miss the title last season and I can say that we have the best squad in the league this season. That’s why we are signing top players. Be sure of this, he’s coming to Sofapaka.”

Makame attracted the interest of Batoto ba Mungu during the 2017 Cecafa Senior Challenge while featuring for Zanzibar Heroes and He joins Sofapaka who finished second behind Gor Mahia last season.