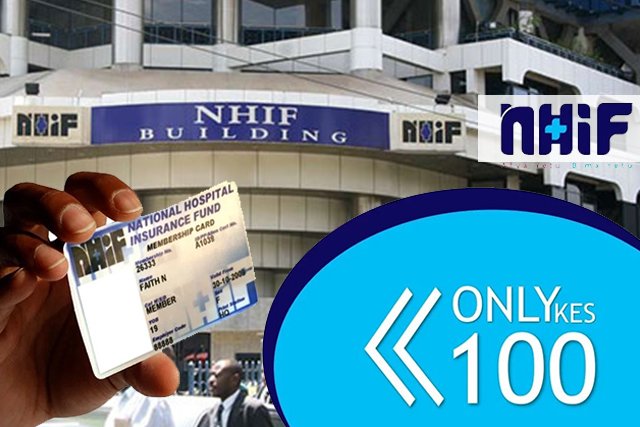 Sofapaka players now have a reason to smile after the club’s handlers liaised with National Hospital Insurance Fund (NHIF) to have players and officials get health insurance from the giant government corporation.
Soon after the morning training session at Eastleigh High School yesterday, the playing unit and officials were taken through the procedures of registration with the assistance by NHIF officials in an exercise that lasted for less than an hour.
According to reports, payment for monthly remittances will be deducted from the wages of players and officials with their spouses and children also among the beneficiaries in the medical cover.
Sofapaka Fc Former Captain Hillary Echesa said this was one of the best things to have happened to him ever since he joined Batoto Ba Mungu.
“Getting registered as a NHIF member was God-sent.  I wil now be able to access quality and affordable health services through the NHIF card. Initially, I was paying a lot of money for surgical procedures and dialysis for my child and I can now heave a sigh of relief after registering with NHIF,” said the player.