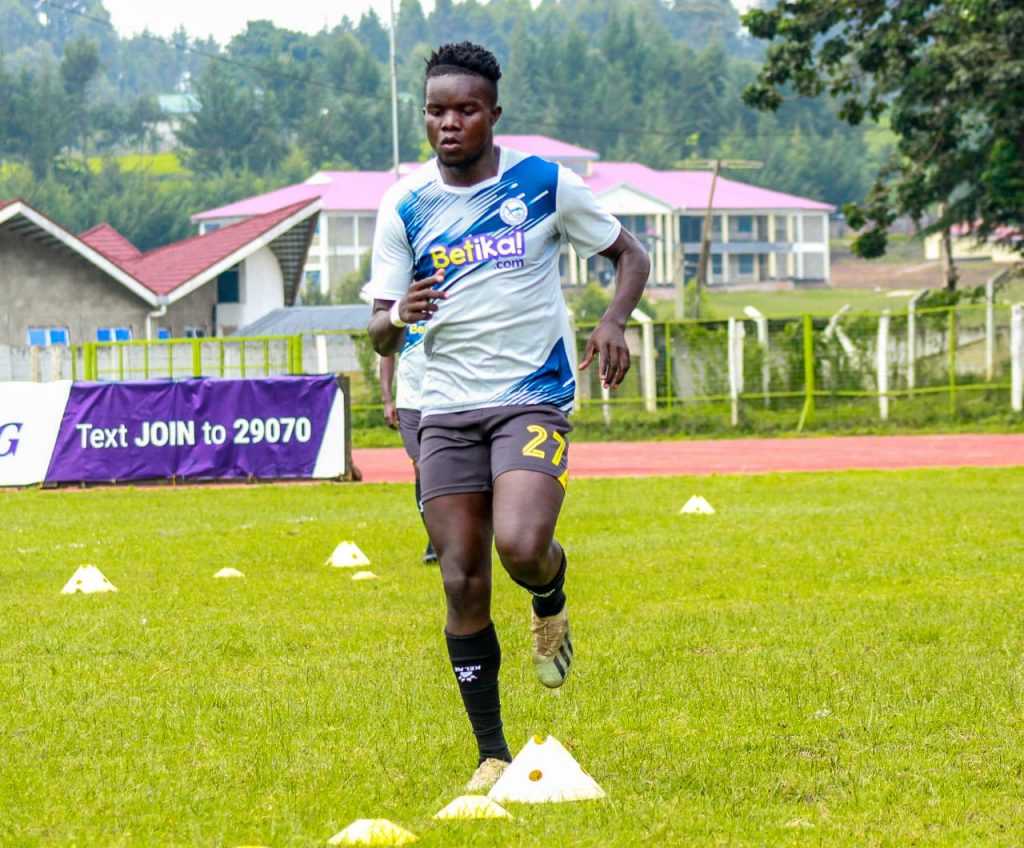 In our 12th league game of the season, we shall host KCB Football Club on Wednesday and ahead of the clash here is a preview of all you need to know in what is expected to be a close end encounter.

Match Stats
A total of 17 matches have been played,we have won ten with our opponents winning four while three matches ended in a draw.

Form guide
Eleven points separates us with our opponents. KCB who sit second on the log are on 25 points while we are eleventh on 14 points. Coincidentally both teams have won, drawn and lost once in the last three league outings.

Team News
Kilume Mohamed
Ankle injury : Kilume has recovered, resumed training and will be assessed ahead of Wednesday match .

Michael Bodo
Groin Injury : Bodo has fully recovered and resumed full training and will be available for selection on Wednesday.

Stephen Okola
Back Injury : Okola suffered a knock on his back against Ulinzi Stars on Friday. The defender began rehab on Sunday and is mostly likely to miss Wednesday clash.