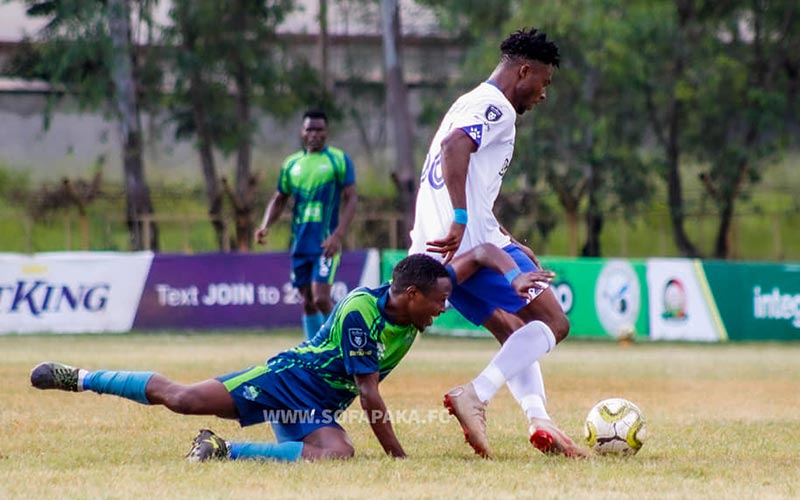 Sofapaka will host Kenya Commercial Bank (KCB) on Sunday in round four of the FKF Premier League fixture.

Ahead of an exciting encounter on Sunday,we take a look at what to expect from both sides who will be on the hunt for maximum points having lost and drawn respectively from mid-week action.

Last outing
In a heated outing in the reverse fixture, Lawrence Juma’s 25 yard volley earned us all the points in 1-0 win over the bankers in a match played at Ruaraka.

Numbers
Sofapaka and KCB have played 19 matches in total, Batotobamungu and the bankers won 11 and 4 matches respectively while four fixtures ended in draws.

The match is scheduled for Sunday at Thika Municipal Stadium.