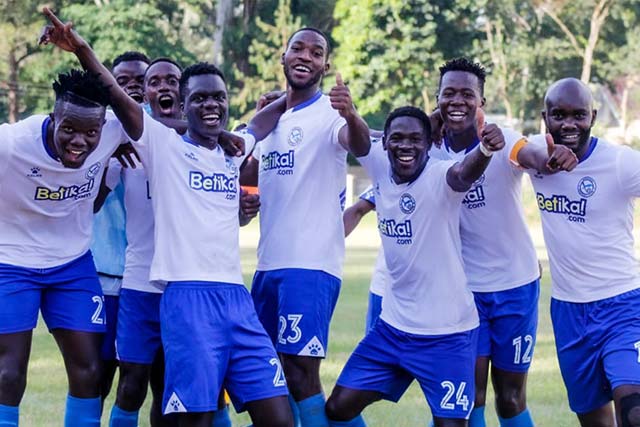 Sofapaka beat Wazito 2-0 in round 16 of the Betking Premier League match.

Aigba’s save
In a match staged in Wundanyi on Sunday visiting Wazito had a bright start into the game-winning penalty with four minutes of play. Kevin Kimani stepped up but his efforts bore no fruit with custodian Aigba Moubarka pulling a huge save to deny Wazito the lead.

Omondi’s opener
After 70 minutes of play and constant pressure, Nixon Omondi scored the opener, heading in Lawrence Juma’s delivery in the 72nd minute.

Juma’s winning strike
Twenty-two minutes later, Lawrence Juma scored our second of the game after being set through by Ambrose Sifuna beating keeper Opiyo to slot in an empty net.

Up next we take on Gor Mahia on Thursday.