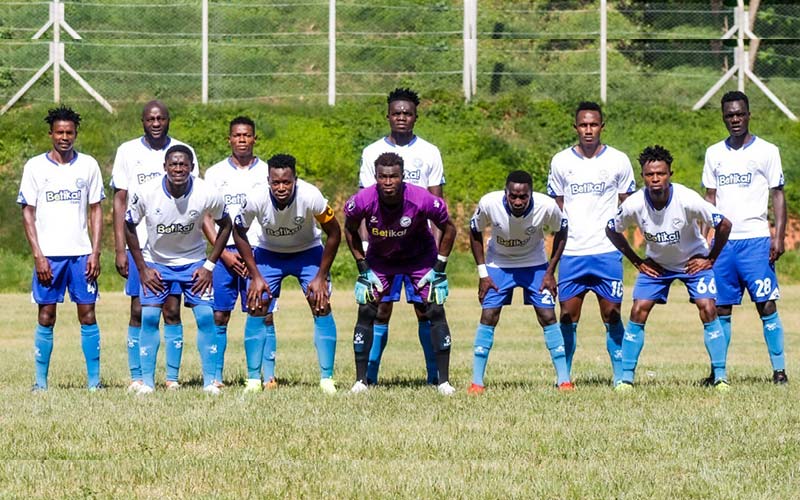 Below is a preview of all you need to know ahead of the tie on Thursday.

Match Stats
A total of 27 games played between the two sides, Gor has won 14 while we have won four of the ties, nine matches ended in a draw. In the most recent tie, we emerged 3-1 winners.

Form guide
Three points separate the two sides ahead of matchday 17, Gor is placed sixth on the log on 22 points while we are ninth on 19points. In the most recent league tie, both sides registered wins on Sunday

Team News
No fresh injuries from the last tie, the team will yet again miss the services of Alex Imbusia and Benard Muiruri as the duo continues with their recovery.