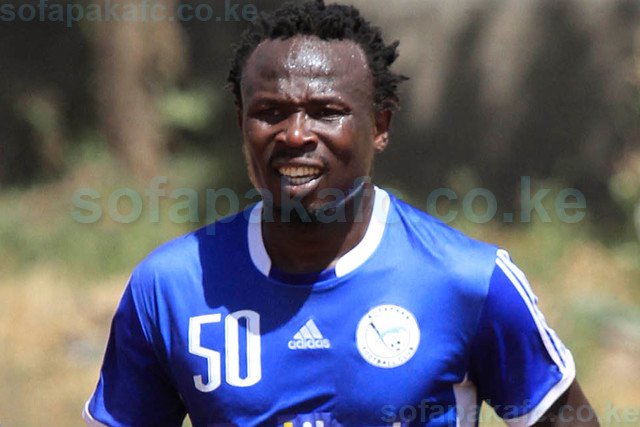 KPL side Sofapaka has received a huge boost with striker Kepha Aswani resuming his team training.

The Batoto Ba Mungu striker missed Bandari clash as his side was humbled 3-0 by in league’s opener match played on Sunday 4th February at the Narok Stadium. Aswani joined Sofapaka last December from Nakumatt on a two year deal and is expected to partner with Stephen Waruru who ditched Ulinzi Stars.

Aswani, who also missed international friendly against KCCA, believes that his partnership up front with striking partners, Waruru and Ugandan international Umaru Kasumba will help Sam Ssimbwa’s side to lift the title.

Sofapaka will take on Homeboyz on this coming Saturday 10th at Bukhungu Stadium.