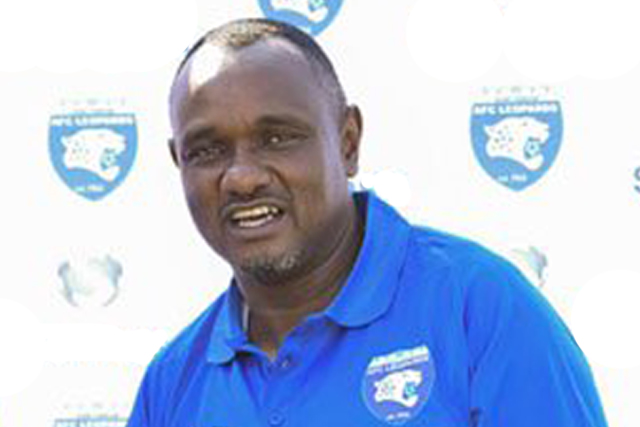 Sofapaka Football Club is demanding an apology from Shikanda for uncalled utterance on the team despite all the accolades the 2009 league winners enjoy.

The Leopard’s chairman made the remarks during a live Facebook show hosted by one Carol Radull dubbed Radull Live. “Without Gor Mahia and AFC Leopards, there is no football in Kenya. I just know KCB as a bank and not a football team and I have never known a team calling itself Sofapaka,” said Shikanda.

“This is lack of respect and we demand an immediate apology from AFC Leopards chairman Dan Shikanda. He should know that Sofapaka is in the world history books as one of the teams that won the Kenyan Premier League(KPL) on its debut season,” Kalekwa said.

The chairman further added “All the teams playing in the top flight league need to be respected. When AFC Leopards was relegated did the league stop? It is not fair to talk ill of Sofapaka because since we joined the top flight league we have represented the country at the continental competitions.”

The president concluded by urging the Leopards chairman the two clubs have had a cordial relationship since time in memorial and therefore asked him to honor their deal on Rwandese defender Soter Kayumba loan deal move.