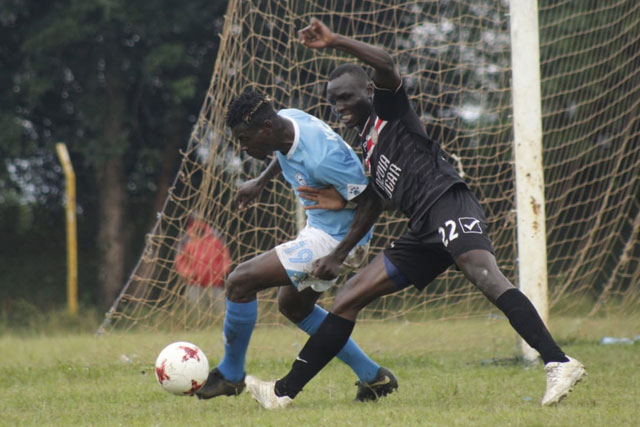 Hosts Nzoia Sugar scored two quick goals in the first half through Leonard Kasembeli and Erick Otieno taking the game to a breather with host in the lead .

In the second half two quick change of Paul Kiongera and Sammy Imbuye impacted urgency in our attack, Kiongera’s cross found on rushing Lawrence Juma who found his way past Elvis Ronack to head in our consolation goal.

In a bad afternoon, captain of the day Lawrence Juma was sent off with two minutes to go. Sofapaka will next take on Nairobi City Stars in Wundanyi.