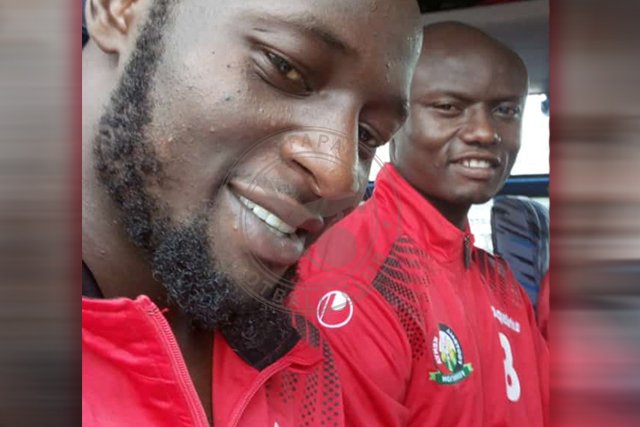 Sofapaka duo of striker Pistone Mutamba and utility player Dennis Odhiambo have been included in the final Harambee Stars squad to face the Black Stars of Ghana in a crucial Africa Cup of Nations qualifier
at Kasarani Stadium on Saturday afternoon.
The two have been enjoying fine form this season and are likely to be influential in national team colours as Stars desperately seek maximum points to revive their hopes of qualifying for the continental event.
Odhiambo 34, has made 21 appearances for the national team scoring one goal. Being a utility player, Stars coach Sebastian Migne could either use him in defence or midfield.
Mutamba who is just 20 years, had a dream start in his national team career when he scored on his debut. He has so far earned five caps and is likely for a sixth cap after Zambia-based striker Jesse Were sustained an injury in training.