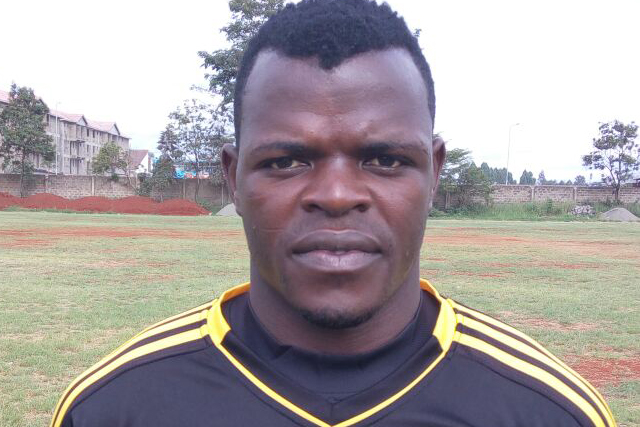 Sofapaka’s first choice shot-stopper Mathias Kigonya who was injured over three weeks ago is fast recuperating from a shoulder injury and has already started light training with the team.
The 23-year-old acrobatic Ugandan goalkeeper was among Sofapaka players who trained at Eastleigh High School ground yesterday under the watchful eyes of Head Coach Sam Ssimbwa and his deputy John Baraza.
Speaking soon after the morning work-outs, the team’s Technical Director Martin Ndagano said Kigonya is doing light training while going through therapy and is expected to recover fully to start in the mid-week match against Gor Mahia next Wednesday.
‘’We are closely monitoring his (Kigonya’s) progress and we are glad that he is showing signs of making a full recovery. I guess he should have received clearance to play by the time we face Gor Mahia next week,’’ said Ndagano.
Kigonya who is considered one of the best goalkeepers in the KPL injured his shoulder during the Kenyan Premier League (KPL) match against Posta Rangers on August 26 which ended 1-1.
The mishap saw Kigonya miss matches against Chemelil Sugar, Ulinzi Stars and Kariobangi Sharks.
He has also been ruled out of the Kakamega Homeboyz game but, hopefully, he should be up and about to serve as the team’s main inspiration against Gor with whom Sofapaka are battling for the KPL title.
In the absence of Kigonya, Sofapaka have been relying on Reuben Juma and George Opiyo.