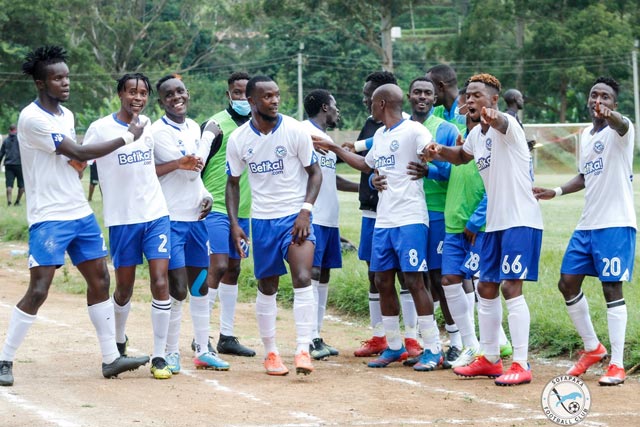 Sofapaka beat Wazito 2-1 in a thrilling encounter in Wundanyi Stadium.

In round 8 of the FKF-Premier League fixture, host Sofapaka began the match on a high note in quest for an early lead. Sébastien Sunday came close to open scores at the quarter hour mark but his final ball was too powerful going out for a goal kick

At the half hour mark Joe Waithira had a decent play with Lawrence Juma but the latter’s final ball was deflected back to play by Johnstone Omurwa. Six minutes later, Said Tsuma had his powerful header that was goal bound punched out for safety by custodian Bashir Ssekagya.

At the stroke of halftime, Lawrence Juma broke the deadlock to take the lead going into the break.

Wazito began the second half the more lively side and it did not take long to draw level through former Sofapaka man Ellie Asieche.

At the hour mark Francis Kimanzi led side came close to level scores but Musa Masika hurriedly took his shot missing the target by a narrow margin.

Twenty minutes from time Wazito came calling yet again through Amos Assembeka, the midfielder’s low drive troubled Omondi but the keeper made the much needed save.

The win moves the team up on the log to sixth position.