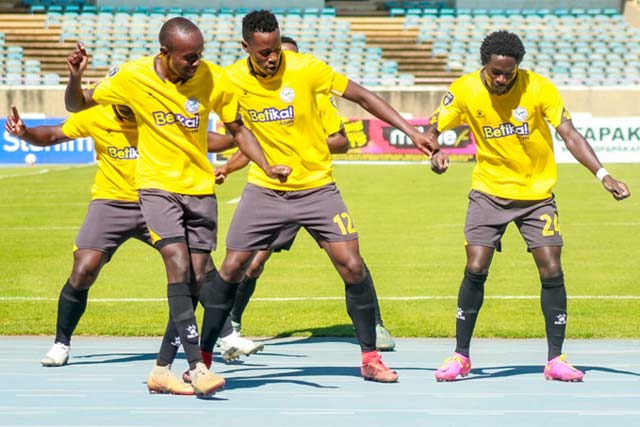 First half goals from Titus Achesa and Lawrence Juma were enough to put Sofapaka back to winning ways on the road.

Achesa’s opener
Titus Achesa scored our opening goal after 20 minutes of play after being set through by Bizimana Amissi.

Juma’s goal
Fifteen minutes later after our opener Lawrence Juma scored our second of the game heading in a good delivery by Achesa Titus.

Posta pull one back
In the second half, host Posta Rangers pull one back through Jackson Dwang. A series of attacks from Posta went unfruitful as we held on well to pick maximum points on the road.

Up next Sofapaka will face Bidco United