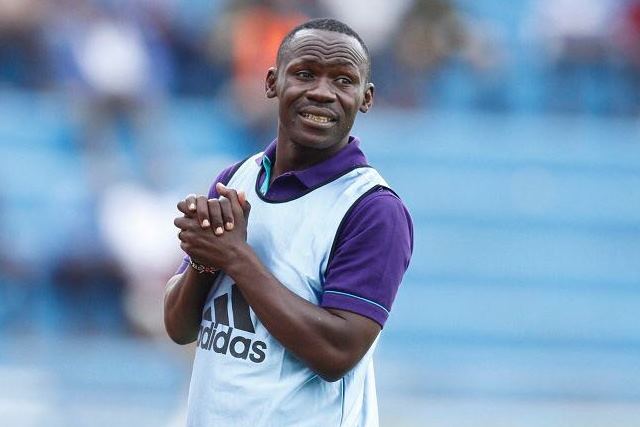 This is despite the team’s midweek victory over AFC Leopards on Wednesday evening at the Narok Stadium. Ssimbwa admitted that the pendulum performance is giving him anxious moments saying that he observing the progress keenly towards the next game.

“I am happy that we won but I am not yet sure and confident because we lost, won, lost and now we have won again so I am waiting for the coming game. If we win the coming game then I can say that we have started stabilizing but for now I can’t say much,” he stated.

Asked about the performance in the game, The Ugandan coach agreed that the team showed improvement in the match after the mistakes that cost them the game against Mathare United over the weekend.

“We went back to the drawing board and corrected our mistakes which we suffered from against Mathare United by giving away gifts so we minimized against AFC Leopards. We however still gave a gist because we allowed them to score from the centre but come the next game we shall improve further,” he explained.

Sofapaka secured a hard-fought 2-1 win and is now targeting consistency against Posta Rangers who enjoyed a morale-boosting over the weekend against Chemelil Sugar.