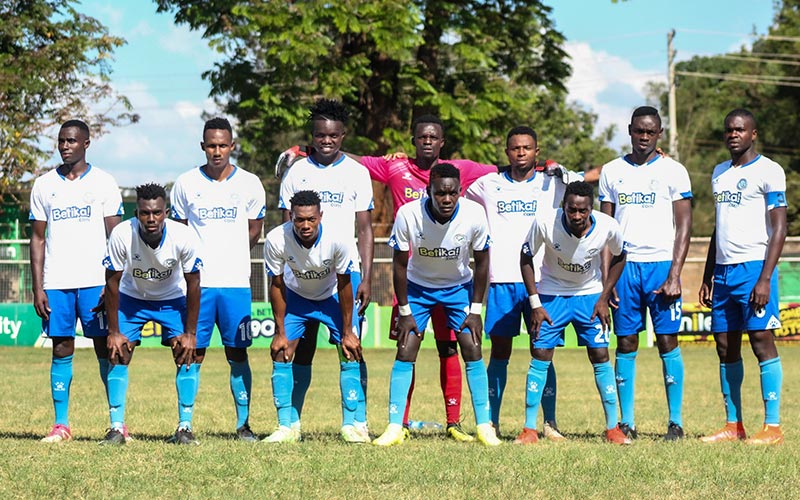 Sofapaka will host Afc Leopards on Sunday 7th November in round six of the FKF Premier League fixture.

Ahead of an exciting fixture to be staged at the Wundanyi Stadium below in a preview of all you need to know heading into the Sunday match. 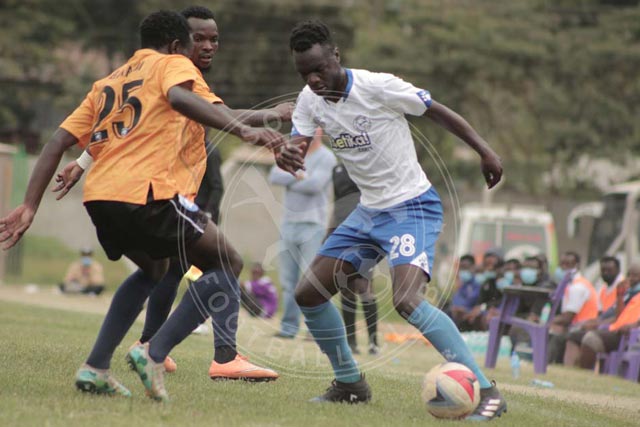 Form
Both sides head into the match on a poor run of form having gone winless in the last four league games. Sofapaka and Leopards are placed 12th and 13th respectively on four points each.

Numbers
Sofapaka and Gor have played 28 matches in total, Ingwe and BatotoBaMungu have won 12 and 11 matches respectively while five fixtures ended in draws. 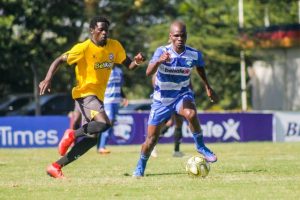 Goals
In the last eight encounters a total of 22 goals have been scored between the two sides with an average of three goals per game.

Key men
Lawrence Juma returns at a crucial time for the team. He will be tasked with goals upfront alongside Alex Imbusia, Joe Waithera and Hansel Ochieng. Ingwe tactician Patrick Assumes will bank on Saad Musa, Peter Thiongo and Marvin Nabwire for goal hunt.

The match is scheduled for Sunday, 7th November at Wundanyi Stadium.