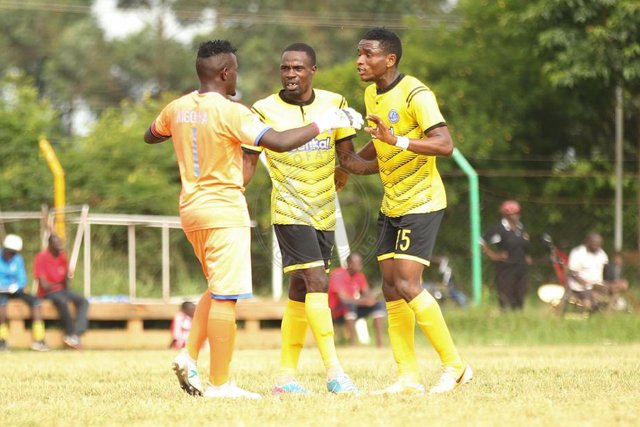 Sofapaka captain Mathew Kigonya believes that their faulty start to the 2018 Kenyan Premier League season affected their final ranking after the season ended on Sunday, when the team played to a barren
draw against Zoo FC in Kericho.
The 2009 champions who finished last season second, this time managed a fifth position finish after the league’s final day, amassing a total of 53 points from 34 matches, where they won 15 matches, lost 11 and drew eight.
“It has been a tough season. We were on and off and the fact that we started on a poor note also contributed to our eventual destiny,” Kigonya said.
Sofapaka who were on paper regarded as one of the favourites to win the 20018 league title, surprisingly lost their opening match of the season 3-0 to Bandari at their home ground in Bandari.
“The fact that the head coach was changed midway also affected the team, because players took time to adapt from Sam Ssimbwa’s system of play to John Baraza’s system,” Kigonya said.
He added: “Now we look settled and raring to go.”
Gor won the league title for the 17th time on 75 points from 34 matches played, while Bandari were second on 62 points from the same number of matches.
Former champions Tusker secured the third spot on 56 points and 2010 champions Ulinzi Stars were fourth on 53 points