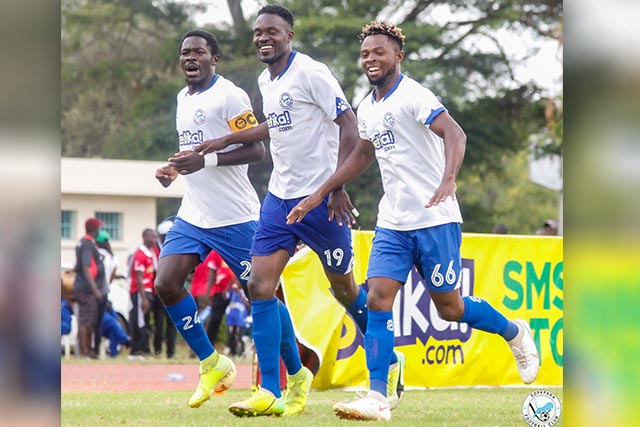 In a match staged at Kasarani Annex, hosts Sofapaka made their intentions clear by slotting home the opener in under five minutes of the game through Roddy Manga. The on-form forward made no mistake in tapping Lawrence Juma’s through ball at the right end of the post. 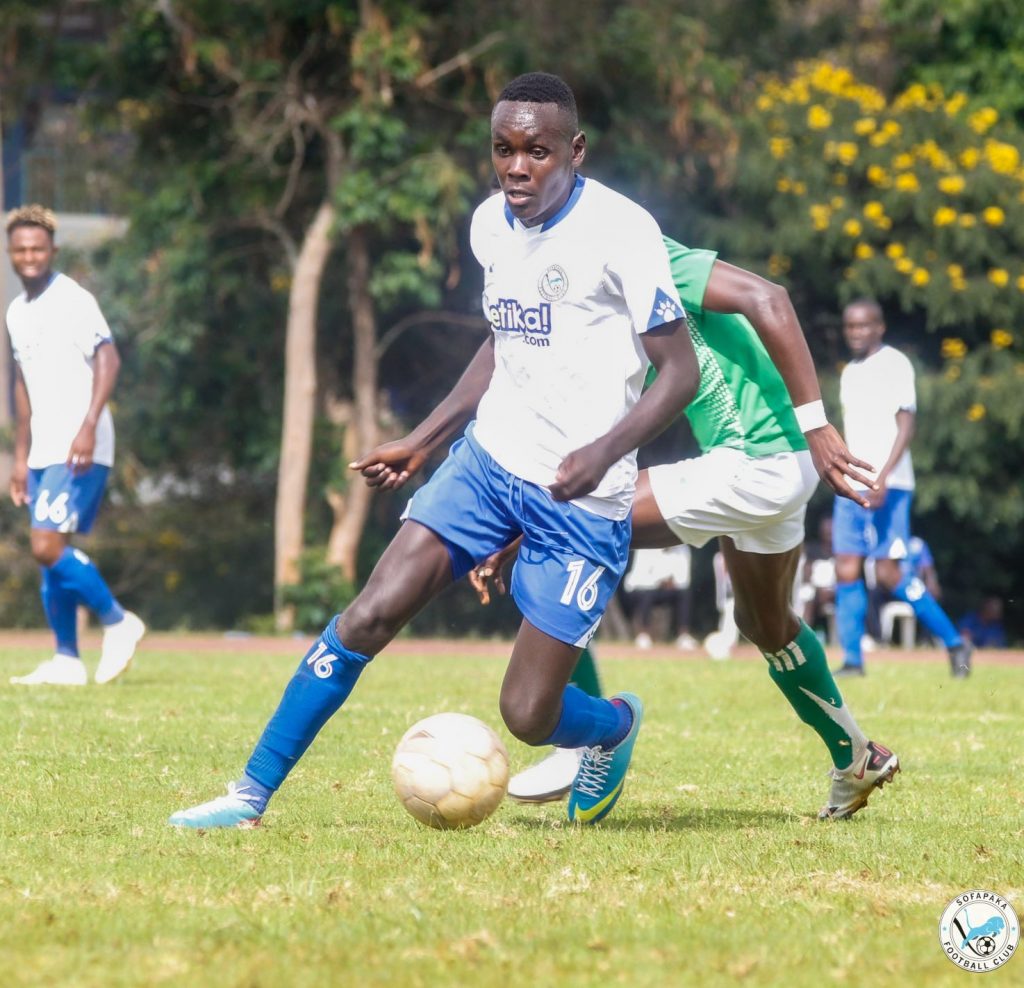 At the quarter-hour mark, Joe Waithera would have doubled Batoto Ba Mungu’s lead but the winger failed to guide Roddy Manga’s delivery for an easier pick for the goal keeper.

Ten minutes later, Joe Waithera made a quick run into the Bullets’ defense before laying a cut-back pass to Lawrence Juma, but the captain’s attempt went wide.

At the half-hour mark, the visitors had a perfect chance to level the scores through Robert Arrot. The former Sofapaka forward caused trouble for Sofapaka’s defense, but David Nshimirimana took no chances, positioning himself on the line to clear Arrots’ goal-bound attempt.

Five minutes before the break, Roddy Manga and Lawrence Juma combined upfront before the latter set a decent delivery to Joe Waithira, but the forward’s attempt went a few inches wide.

On resumption, Coach David Ouma made a double change, bringing on Ambrose Sifuna and Alex Imbusia for Sébastien Sunday and Roddy Manga. Barely five minutes into the game, Sifuna made an explosive run on the right flank before lifting in a dazzling cross for Joe Waithira, but the striker failed to put the ball past the keeper. 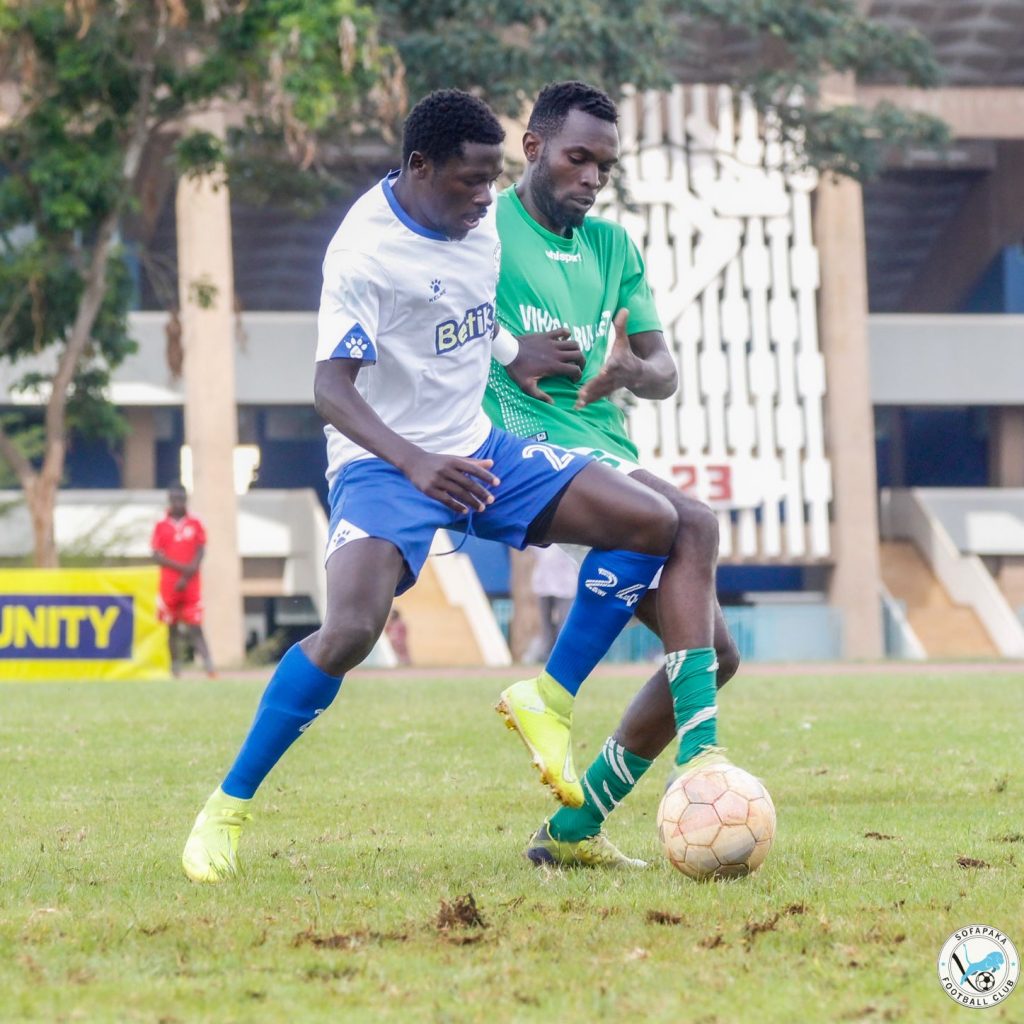 Seven minutes past the hour mark, the Bullets pressed upfront and almost leveled the scores. Vitalis Akumu, who was lively on the left flank, lofted in a dangerous cross to Philip Muchuma, but David Nshimirimana reacted swiftly to deny the former Sofapaka forward from scoring.

With twenty minutes of normal time to play, Abdallah Juma’s charges, the better side in attack, came close once more through Arrot, but David Nshimirimana yet again dashed back to cover keeper Simon Masaka, who was already off the goal line.

Against the run of play, Philip Muchuma caused another scare in Sofapaka’s defense, but youthful keeper Simon Masaka rushed off the goal line to make an important save as Batoto Ba Mungu held on for the narrow win.